Apple has launched a new 'Shot on iPhone' campaign that features photos and video of musicians on tour.

TBWAMedia Arts Lab says the photos were taken by “renowned music photographers, many of whom have close relationships with the artists.”

Check out some of the billboards and videos below! 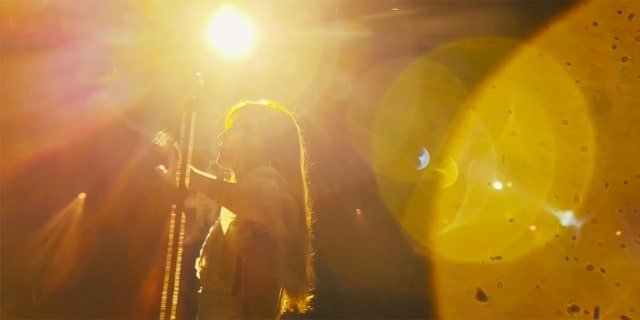 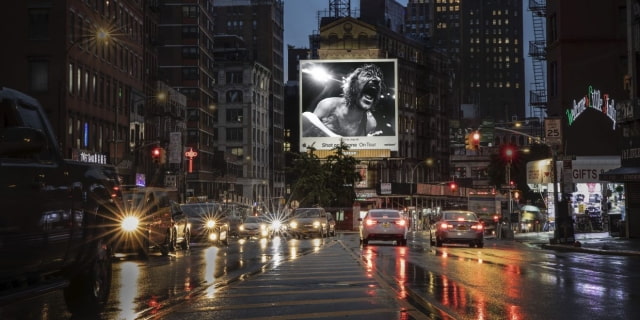 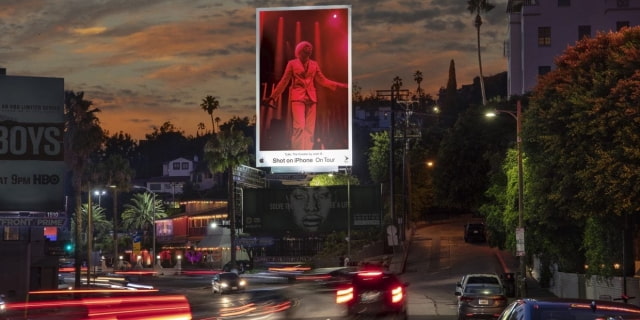