An anonymous reader spotted an Apple autonomous vehicle with a new roof sensor arrangement in Sunnyvale. It’s a slicker and slimmer arrangement, though from the video material it’s difficult to say, what and how many sensors there are. 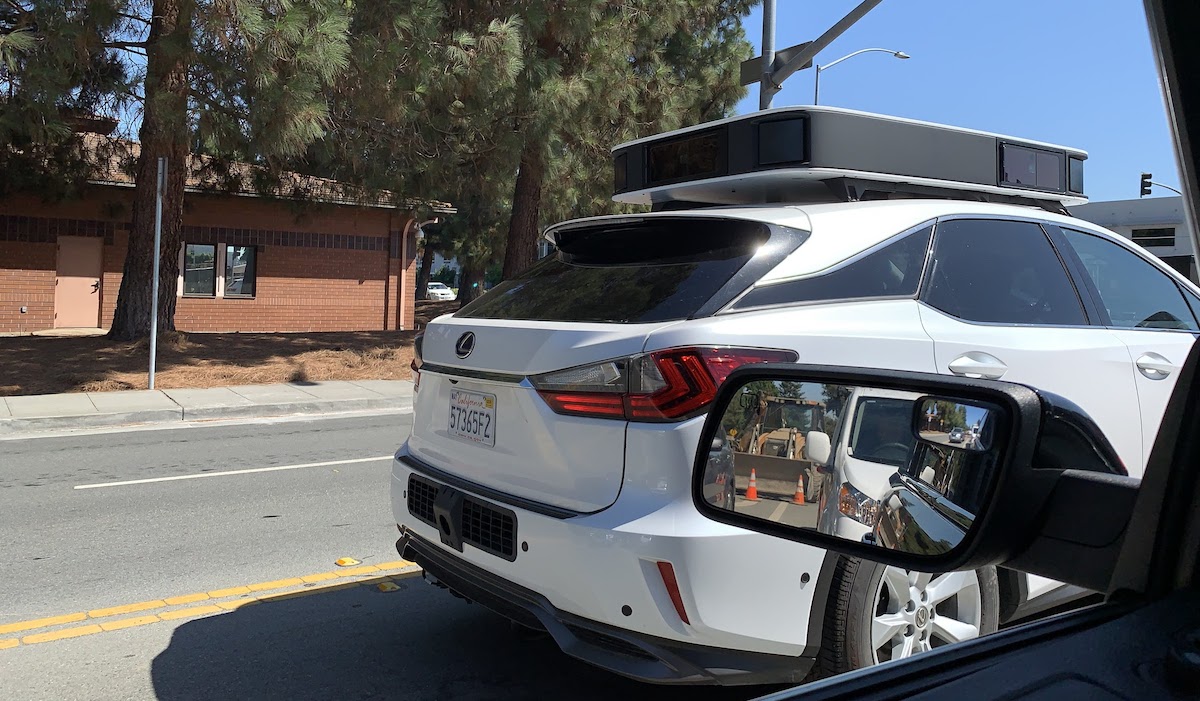 Apple has been working on an autonomous car project for a long time; however, the exact scope of the project is unclear. Back in June, Apple confirmed the acquisition of Drive.ai, a company that uses artificial intelligence to make self-driving systems for cars. The acquisition included Drive.ai's autonomous cars and other assets.

The company has also been evaluating lidar technology from at least four suppliers while also working on its own lidar unit. It's believed that Apple is working to develop the entire chain of hardware that would be needed to guide autonomous vehicles.

The new sensor arrangement makes it harder to spot specific components. Check it out in the images and video below and please follow iClarified on Twitter, Facebook, Google+, or RSS for updates on Apple's car project. Here's a photo of the old arrangement. 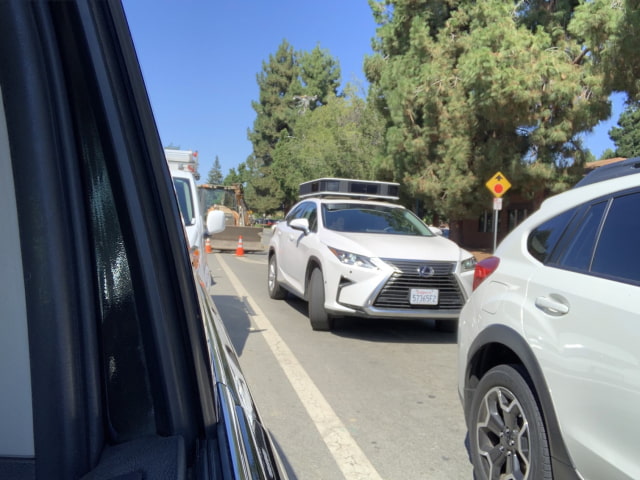 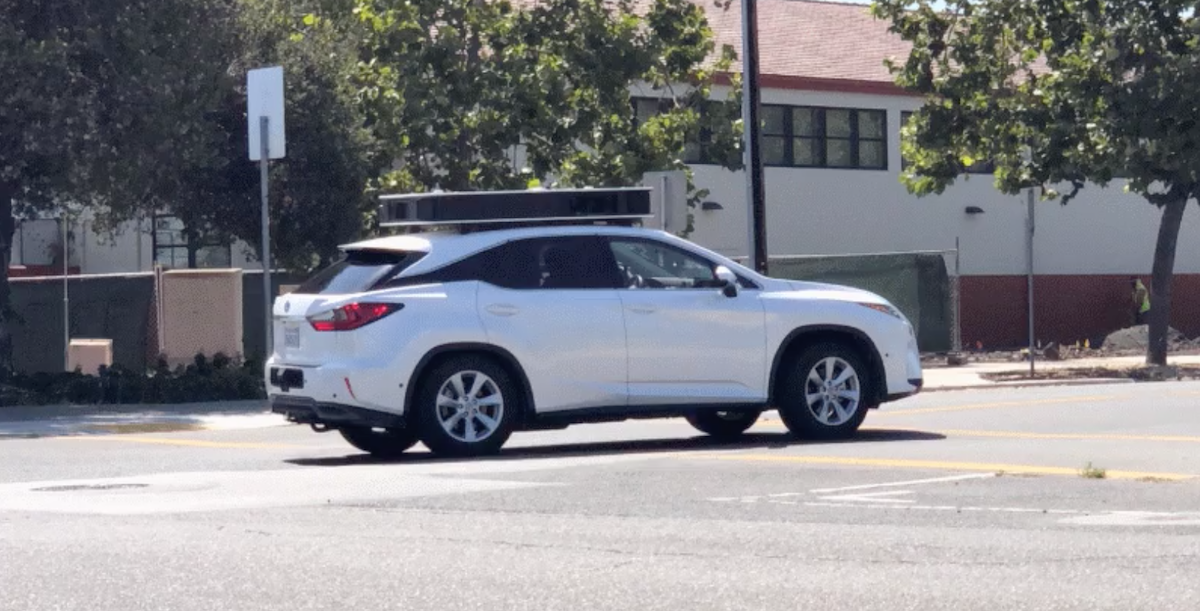