Apple has increased the size of its self-driving test fleet to 55 vehicles in California, according to macReports.

In an emailed response to questions, the California Department of Motor Vehicles told the site that Apple now has 55 vehicles and 83 drivers under its permit. Apple started with three registered vehicles in April of 2017 and reached 45 in March.

The company is believed to have shifted focus to creating autonomous car technology after its plan to build an entire vehicle suffered technical delays, employee departures, and poor focus. Former former SVP of Technologies, Bob Mansfield, was put in charge of 'Project Titan' to get it back on track.

Apple now has the second highest number of autonomous vehicles on the road in California. There are a total of 409 authorized self driving cars in the state.

The DMV says Apple has not applied for a driverless testing permit but those permits just became available last month. 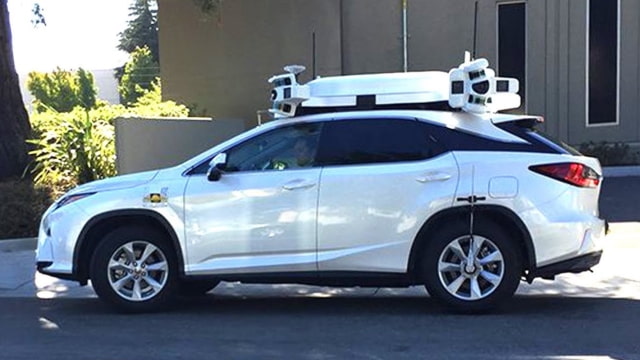