Apple has been in talks with suppliers of next generation lidar sensors for self-driving cars, reports Reuters. The company has evaluated technology from at least four suppliers while also working on its own lidar unit.

Apple is seeking lidar units that would be smaller, cheaper and more easily mass produced than current technology, the three people said. The iPhone maker is setting a high bar with demands for a “revolutionary design,” one of the people familiar with the talks said. The people declined to name the companies Apple has approached.

It's believed that Apple is working to develop the entire chain of hardware that would be needed to guide autonomous vehicles. Current lidar systems, which use laser light pulses to render images of the environment, are too expensive, bulky, and prone to failure for use in mass produced vehicles. A significant effort is underway at various startups and large companies to make lidar smaller and more practical.

At this time, the goal of Apple's Project Titan remain unclear. Apple could be looking to build it's own vehicle or it may be planning to supply the hardware and software needed for autonomous driving to car manufacturers.

The company has about 1,000 engineers dedicated to the project. 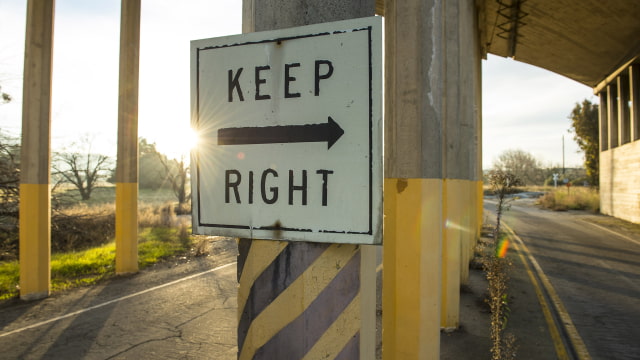