Apple has confirmed that it plans to layoff 190 employees from its self-driving car division in Santa Clara and Sunnyvale, according to the San Francisco Chronicle. News of the layoffs was first reported by CNBC in January.

The layoffs were disclosed, along with new details, in a letter this month to the California Employment Development Department. CNBC reported last month that layoffs were occurring in the self-driving car division, known as Project Titan. Tom Neumayr, an Apple spokesman, confirmed that the letter to the state referenced the same layoffs.

It's believed that Apple may be restructuring the team following the return of Doug Field, former head of Telsa Model 3 production, to Apple. 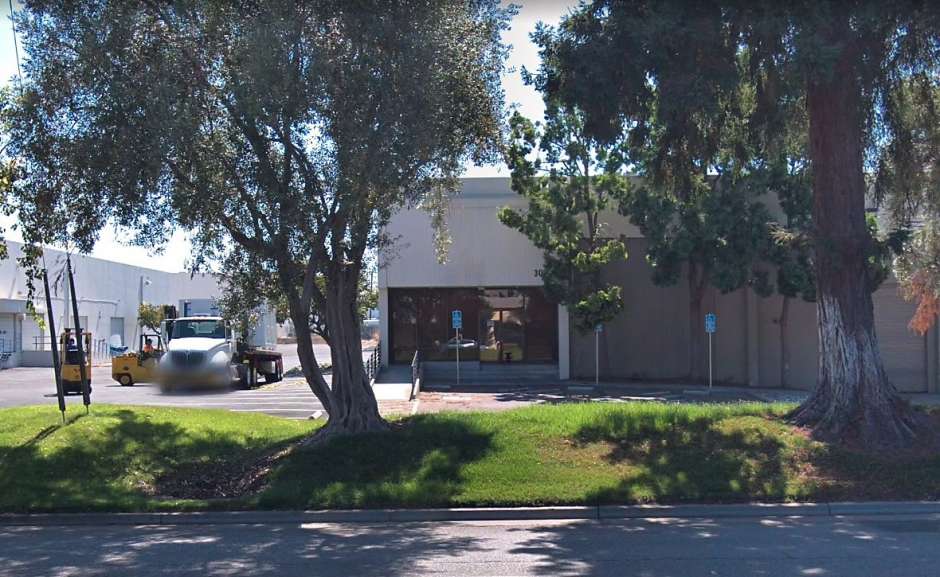