Now anyone can quickly prototype and produce content for AR experiences that are ready to integrate into apps using Xcode or export to AR Quick Look. Reality Composer lets you build animations and interactions on iOS and Mac to enrich your 3D content.

Features:
• Drag and drop to place and rotate virtual objects to assemble your scene directly in AR or on the canvas.

• Build your scene by importing your own .usdz files or take advantage of the ready to use virtual objects in Reality Composer’s built-in AR content library, so you can get up and running quickly.

• Add animations that let you move, scale, and add emphasis like a ‘wiggle’ or ‘spin’ to virtual objects, without having any animation experience.

• Add spatial audio, all of which can be set up to happen upon a user tapping on those objects, coming in close proximity with them, or other triggers.

• Easily send your project back and forth between your iOS device and your Mac to the Reality Composer Mac tool in Xcode.

• Export directly to AR Quick Look or directly integrate it into your app in Xcode with the Reality Composer Xcode tool to share what you have built.

• Record sensor and camera data in the actual location you are building it for, and then replay it on your iOS device while building your app in Xcode later. This lets you iterate and build out your AR experience using the recorded data without the need to physically move your device or go to another location.

You can download Reality Composer from the App Store for free. 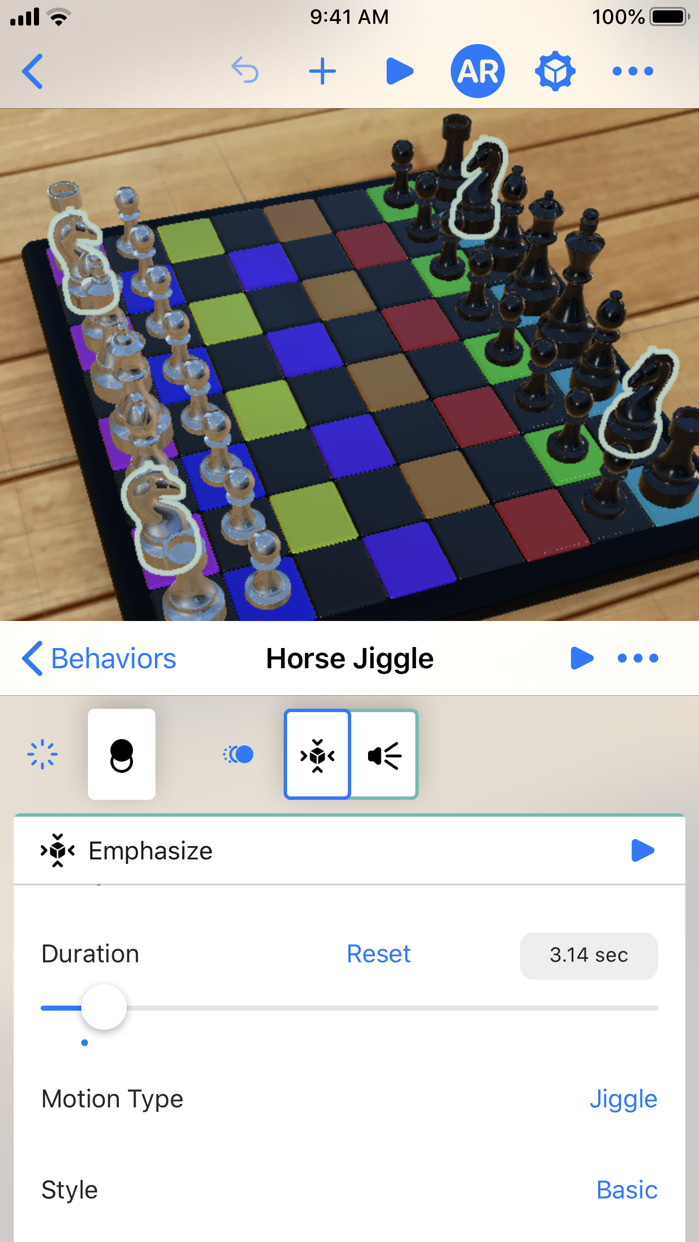 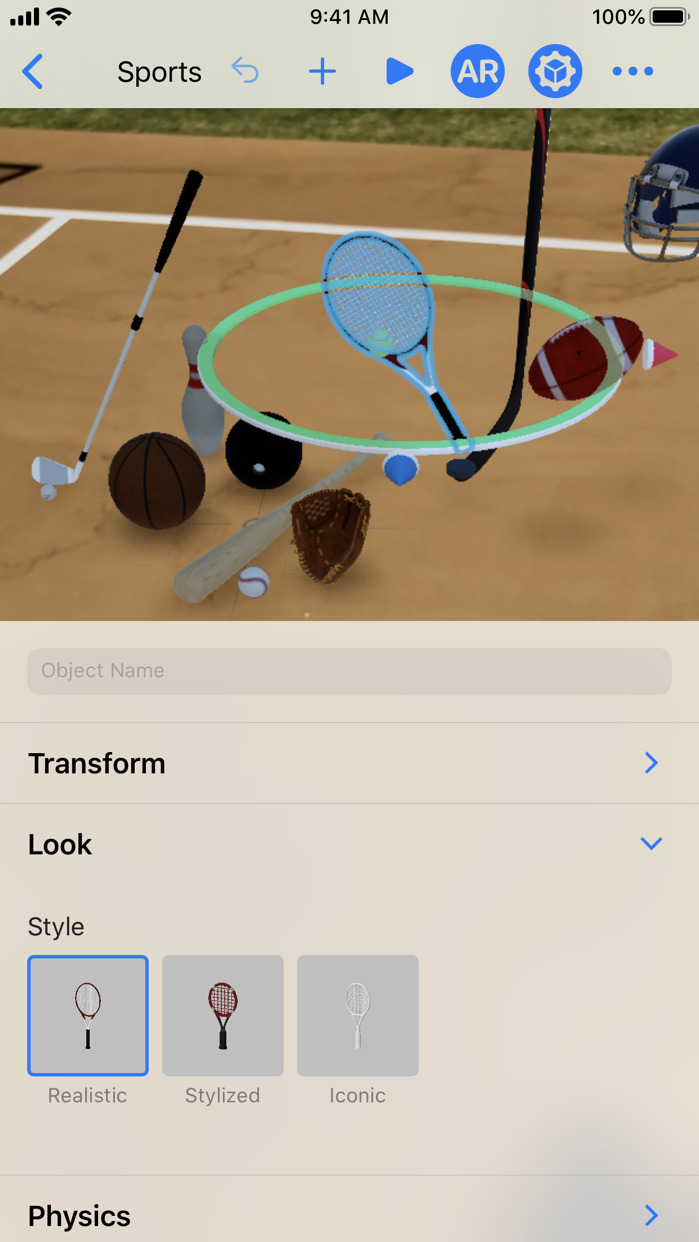 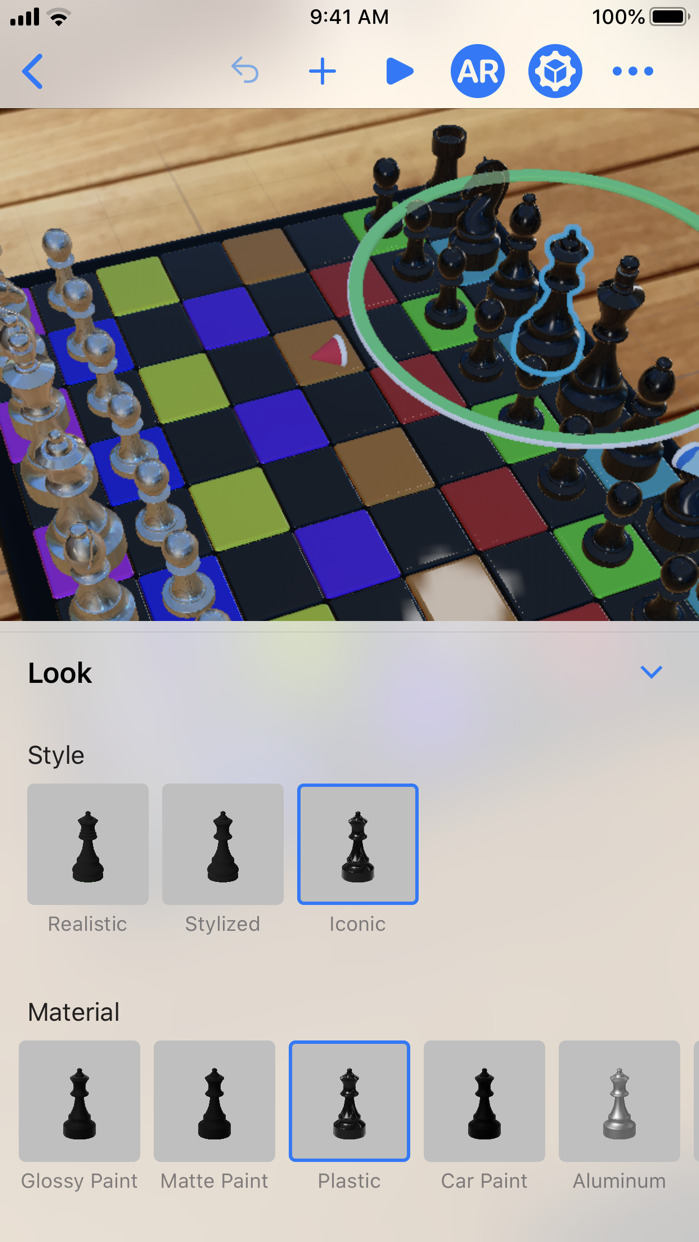 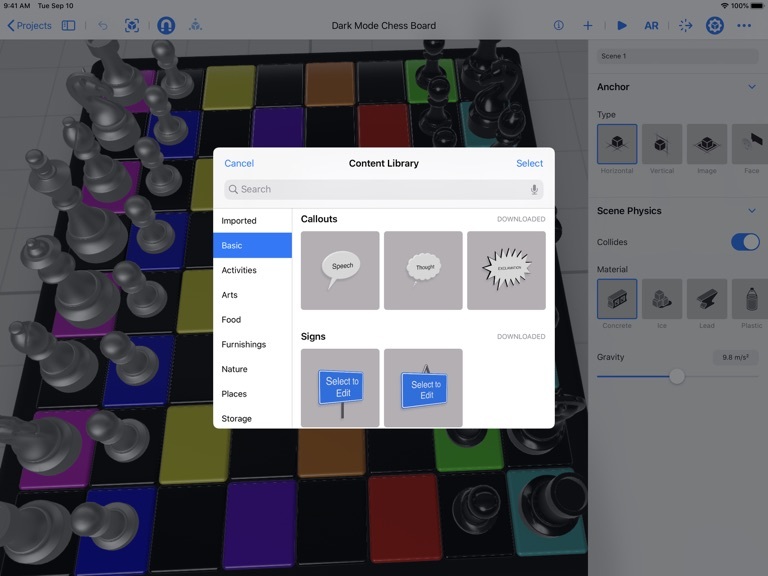 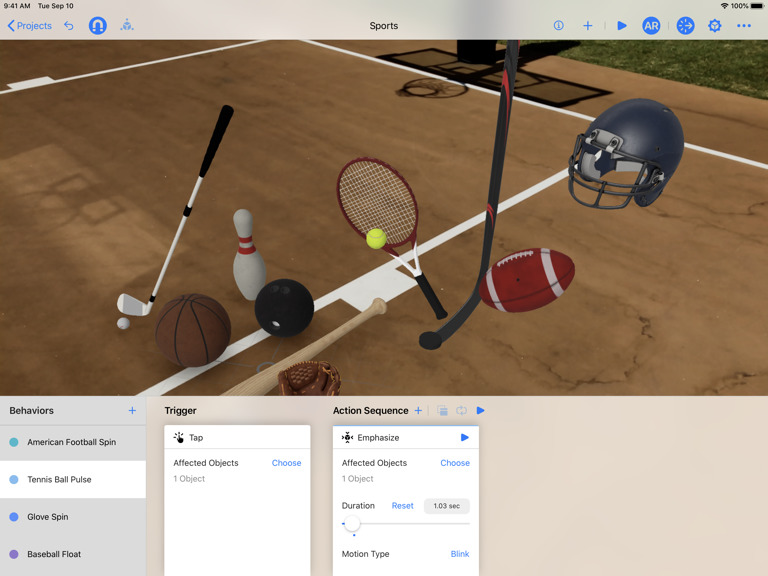