The Adobe iota Home Security System has been updated with Apple HomeKit support.

As of today, *any**abode-branded door/window sensors*, *any abode-branded occupancy sensor, and any* *abode-branded motion sensors purchased after December 2018 *paired to your iota will be automatically added to the Home app when you add your iota. Additional abode devices and sensors, including the Gen 2 and Gen 1 gateways, are being worked on to be certified by the Apple HomeKit team and added to their official certification list. 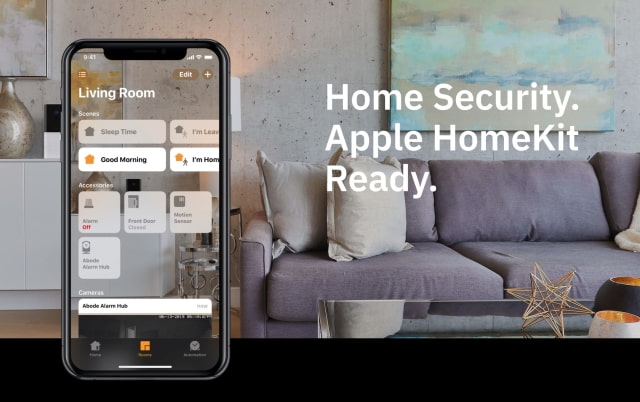 HomeKit support arrives via a firmware update that is being pushed out today. To install the update, make sure you are running the latest version of abode's iOS app, update your firmware once prompted, and navigate to settings within the app to generate a HomeKit code.

You can purchase the iota All-in-One Home Security Kit for $229. 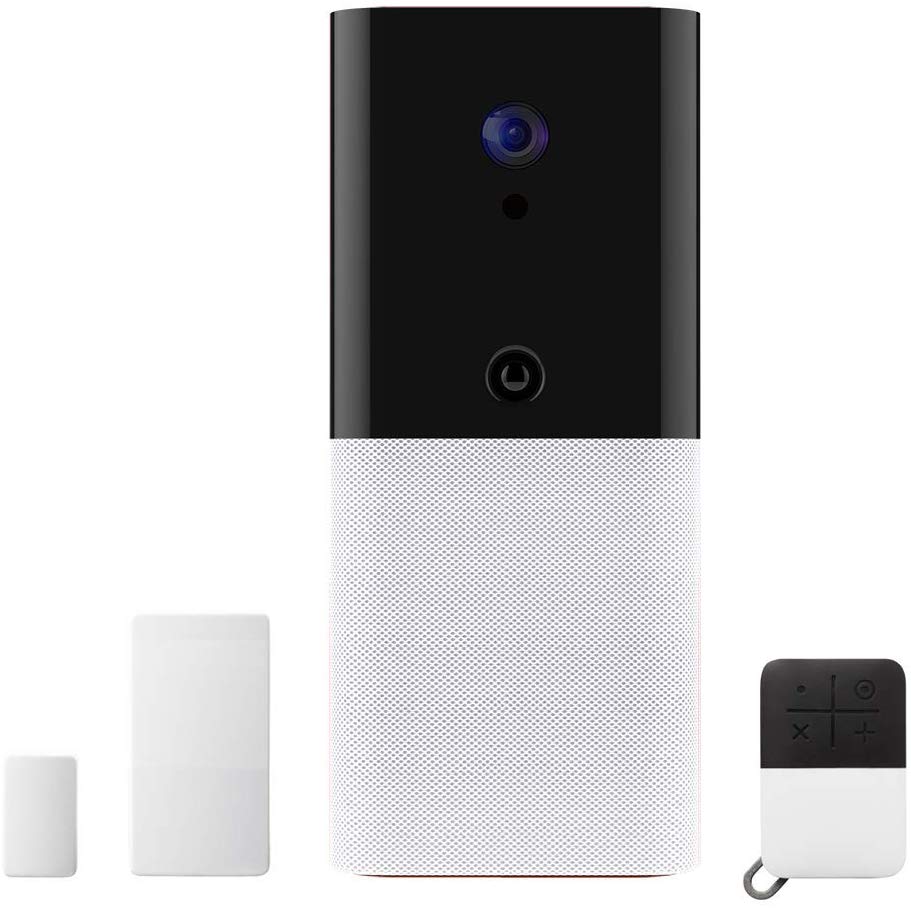