Strings found within iOS 13.3 explain that you will be able to talk to Siri using the Powerbeats4 by simply saying the “Hey Siri” trigger phrase. This also means that they will likely use Apple’s proprietary H1 chip for connectivity. Apple says that its H1 chip allows for seamless connectivity with different devices, improved battery life, and more.

It's also suggested that the new earphones could get support for the 'Announce Messages with Siri' feature launched in iOS 13.2.

Apple's current generation Powerbeats3 earphones are down from $199 list to just $89.99 right now on Amazon, adding weight to the possibility of an update.

For now if you want wireless earphones with earhooks and 'Hey, Siri' support you can check out the truly wireless Powerbeats Pro. 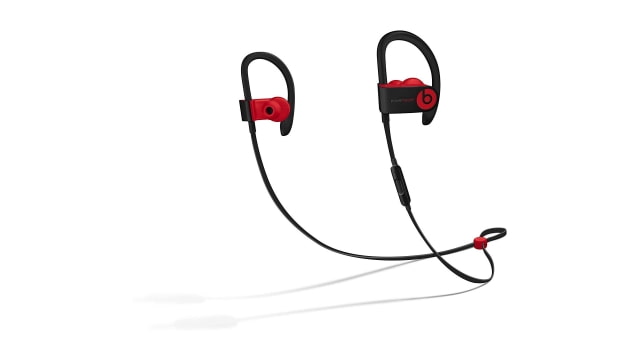