In a recently signed five-year deal, Mr. Plepler’s new company, Eden Productions, will make television series, documentaries and feature films exclusively for Apple TV Plus, the streaming platform that started in November. The arrangement gives Mr. Plepler a significant role in an expanding streaming universe soon to include HBO Max, a supersize platform that has been a focus of his former corporate home since he departed in February after having lost some of his autonomy.

Although he had conversations with several people, his only 'serious' talks were with Apple.

“As you can imagine, in the days and the first couple weeks after I left, I received an enormous amount of well-wishing calls, and Eddy was among those people,” Mr. Plepler said. “He was generous enough to say on that call, ‘Look, when you settle down and you think about whatever it is you want to do, know that we’re all here and we’ll talk.’”

Apple has been slowing adding content to its streaming service. The next shows to debut are Little America on January 17th, Mythic Quest on February 7th and Visible: Out on Television on February 14th. 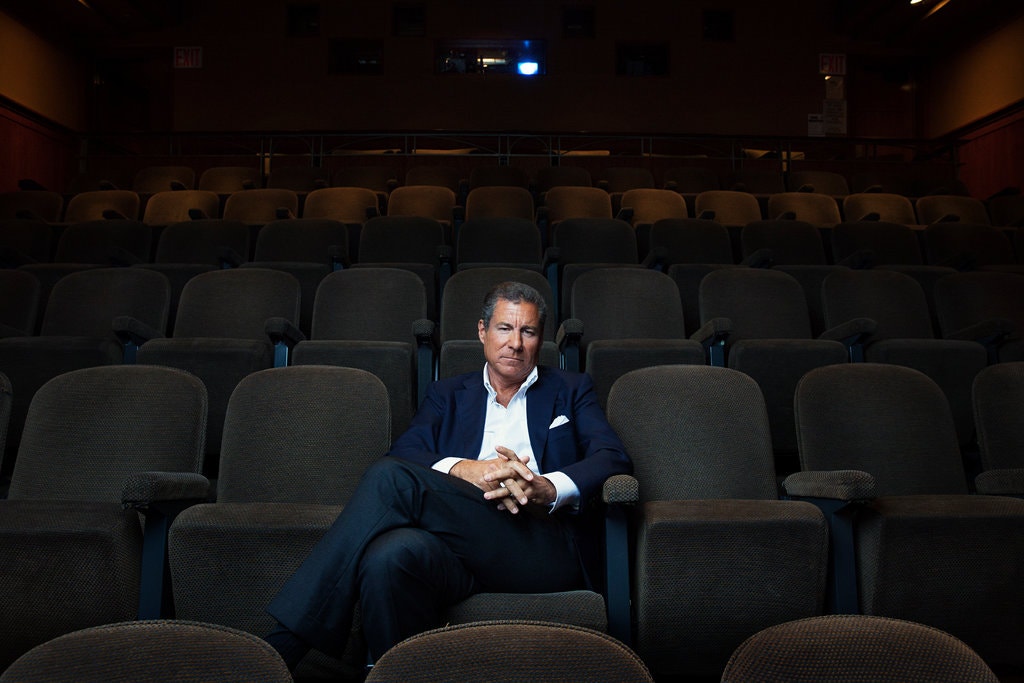 [Image via The New York Times]