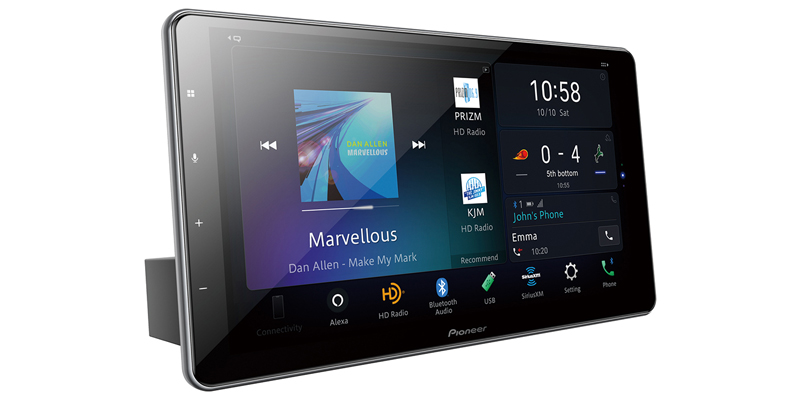 With Alexa, users can ask the receiver to play music, hear the news, check the weather, control smart home devices, and more.

“The addition of Amazon Alexa Built-in to our NEX in-dash receivers allows us to continue to be on the forefront of delivering seamless connectivity between the vehicle and the consumer’s smart lifestyle,” said Ted Cardenas, vice president of marketing for Pioneer Electronics (USA) Inc. “Amazon Alexa allows us to provide a more engaging connected experience, bringing next-level infotainment options to the aftermarket.” 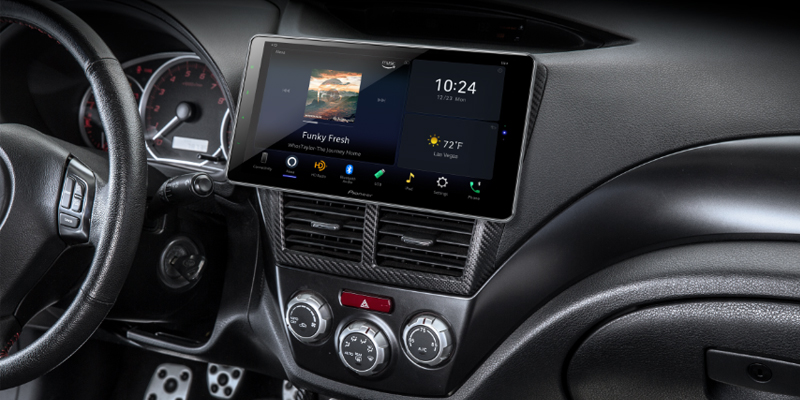 The Pioneer flagship NEX in-dash receiver lineup includes:
● DMH-WT8600NEX (10.1 inch) / DMH-WT7600NEX (9 inch): The DMH-WT8600NEX and DMH-WT7600NEX feature an all new floating display configuration, allowing a large display to be installed using a universal 1-DIN chassis. The floating screen offers horizontal, vertical and tilt adjustability to ensure the best fit and usability in the vehicle’s dash. The DMH-WT8600NEX has a suggested price of $1,200, and the DMH-WT7600NEX a suggested price of $1,000.
● DMH-WC6600NEX (9 inch): The DMH-WC6600NEX joins Pioneer’s lineup of modular solution in-dash receivers introduced at CES 2019, featuring a modular design that combines a large touchscreen display with a hideaway control unit that installers can tuck into separate compartments of the vehicle. The DMH-WC6600NEX has a suggested price of $900.
● DMH-W4660NEX / DMH-W4600NEX (6.8 inch): The DMH-W4660NEX and DMH-W4600NEX are traditional 2DIN chassis for universal application in most vehicles on the road in the U.S. Both the DMH-W4660NEX and DMH-W4600NEX have a suggested price of $600. 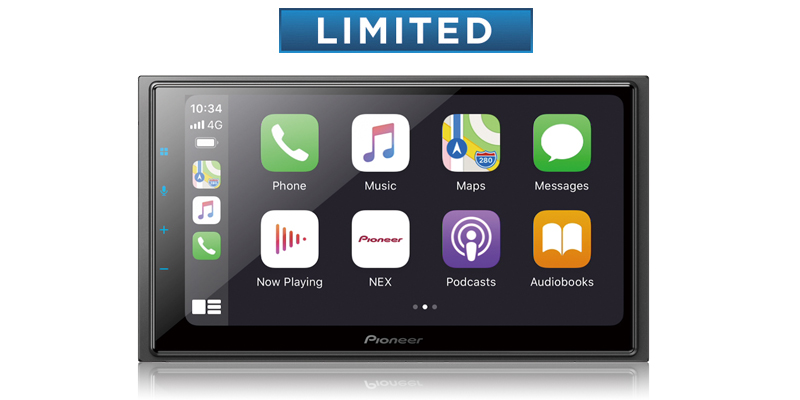 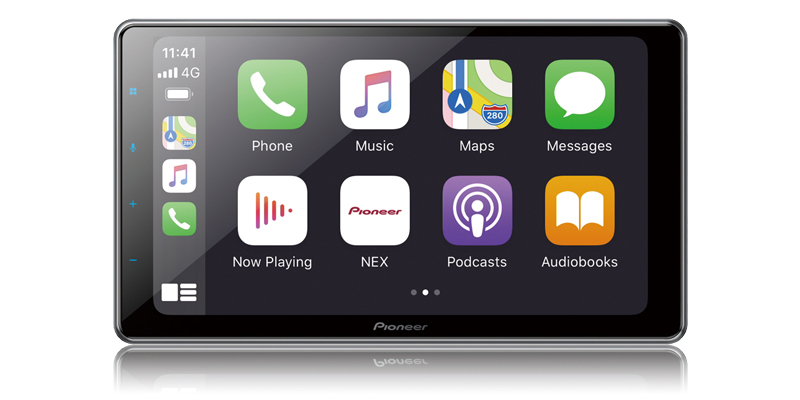