Firecore has announced the release of Infuse 6.3 for the Apple TV which brings Dolby Atmos support, variable-speed playback, and more.

Ignite your video content with Infuse – the beautiful way to watch almost any video format on your iPhone, iPad, and Apple TV. No need to convert files! Infuse is optimized for tvOS 13, with powerful streaming options, trakt sync, and unmatched player performance. Gorgeous interface. Precise controls. And silky-smooth playback.

Dolby Atmos
Infuse's arsenal of codecs is now a little bit bigger with the addition of Dolby Atmos (E-AC3). Dolby Atmos provides 2-4 new height channels (IE ceiling speakers) which allow for audio effects to come at you from even more places. With this new update, Infuse becomes the first and only 3rd party video player app on iOS or Apple TV to feature full support for both Dolby Vision (single-layer) and Dolby Atmos (E-AC3). Hooray! 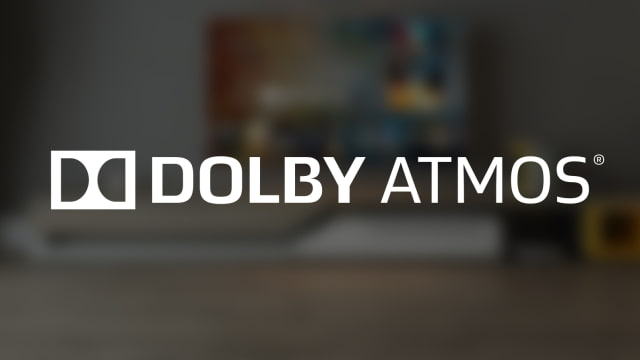 Variable-speed playback
Easily speed up or slow down videos to accommodate a wide variety of different watching scenarios. Choose from one of the pre-defined speeds, or set a custom speed of your own in increments of 0.05x. You can also set a preferred playback speed in Settings, so the speed won't need to be adjusted each time a new video is started. 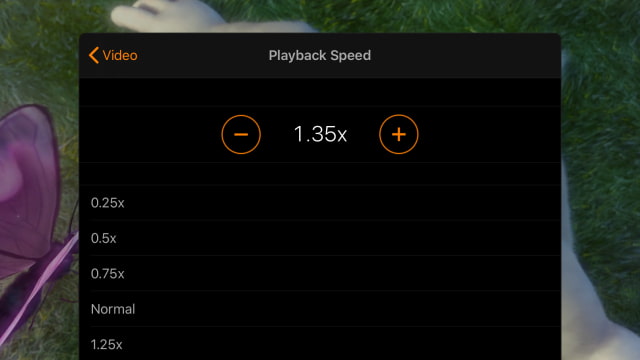 You can download Infuse 6 from the App Store for free. 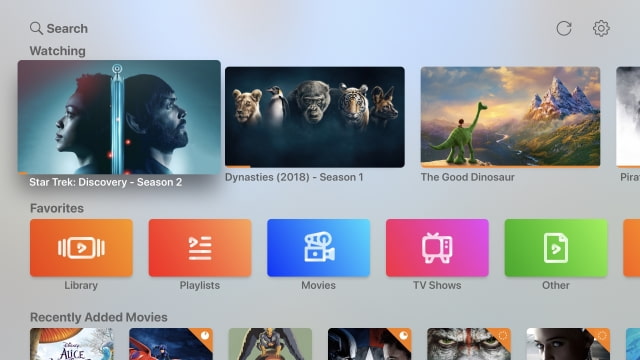 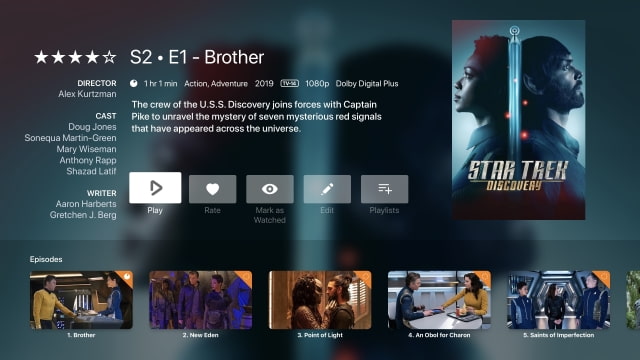 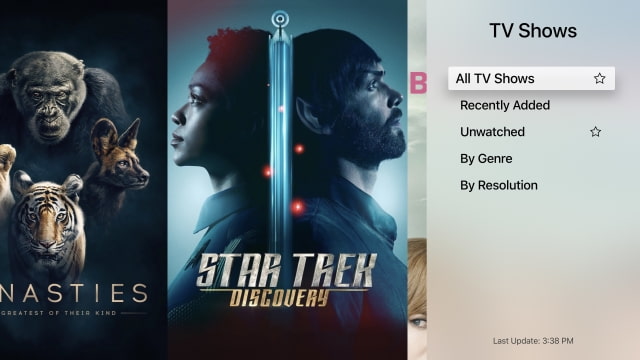 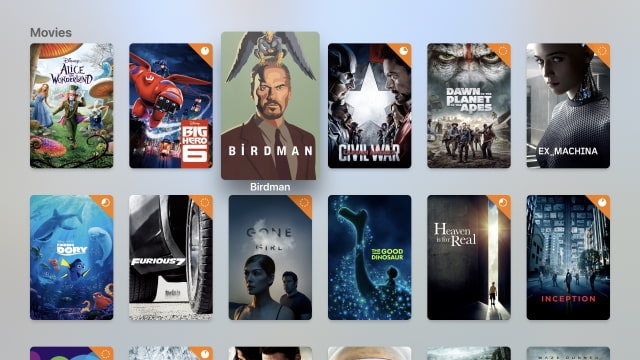