Apple has moved from the prototype stage to trial production of semitransparent lenses for its upcoming AR devices, reports The Information.

The Information has learned that Apple is working with Taiwan’s Foxconn Technology, Apple’s largest contract manufacturer and the one responsible for building most iPhones, to develop semitransparent lenses for its AR devices. As of two months ago, the lenses—considered one of the most essential elements of the head-worn devices—had passed the prototype stage and entered trial production, a person familiar with the matter said.

A recent report revealed that Apple's secretive Technology Development Group, led by Mike Rockwell, is working on both a VR and an AR headset. A device code-named N301 offers the best of both VR and AR for gaming and consuming content. The other device, code-named N421, is a lightweight pair of glasses featuring AR only. More details here. 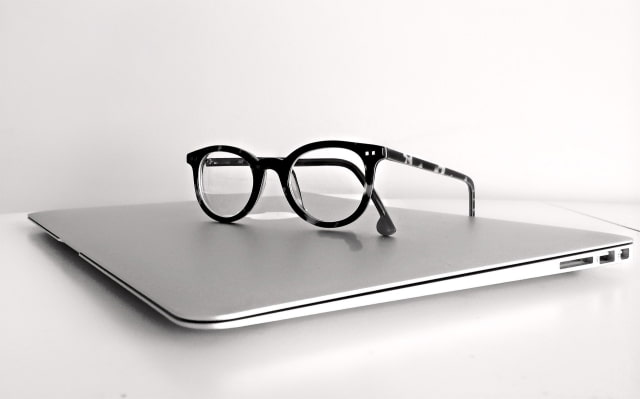