Netflix told TechCrunch that the feature is meant to help members quickly and easily find content that is tailored to their tastes. The company has also tried to do this with screensavers, pre-roll videos, and promotional content.

Recently some users have found a similar 'Play Something' option in their TV app's sidebar navigation; however, the 'Shuffle Play' button on the profile screen is the only test still underway. According to Netflix, the new test rolled to members worldwide last month and only on TV devices. The company will look at feedback from each test to determine if the feature will launch publicly. 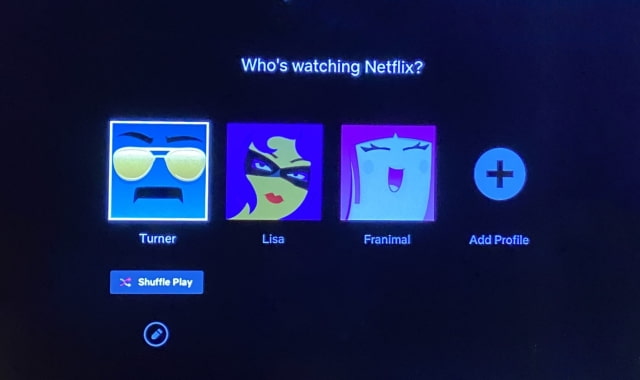