Raspberry Pi has unveiled the new Raspberry Pi 400, a complete computer built into a compact keyboard for just $70. 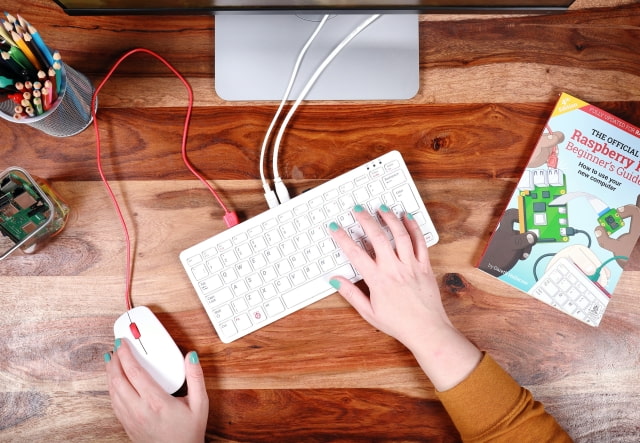 Raspberry Pi 400 incorporates a purpose-built board based on Raspberry Pi 4. Featuring the same powerful processor, Raspberry Pi 400 has specially designed thermals to keep your computer cool and silent while you’re hard at work. The GPIO pins remain accessible, so if you want to explore beyond the desktop, you can connect components and prototype your projects.

There's also a kit available that includes a mouse, power supply, micro HDMI to HDMI cable, an SD card preloaded with Raspberry Pi OS, and a beginner's guide for $100.

Take a look at the video below for more details. 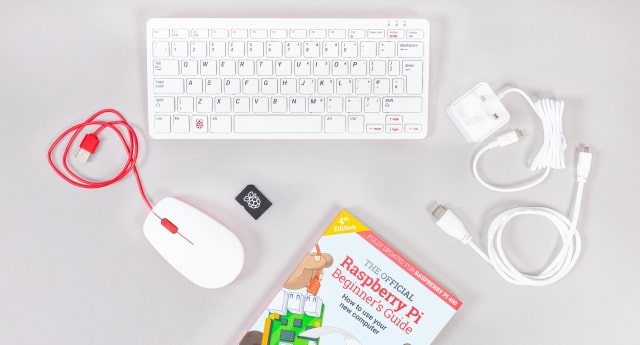