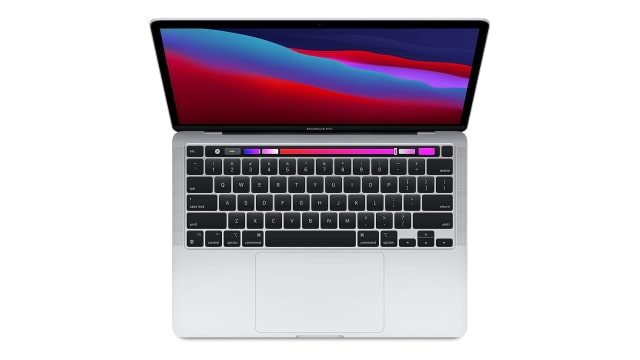 Grab the deal while you can at the link below! Don't forget to clip the coupon. 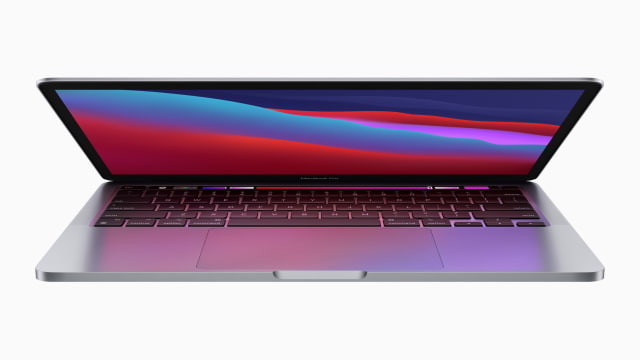