Biogen and Apple have announced a new study that will investigate the role Apple Watch and iPhone could play in monitoring cognitive performance and screening for declines in cognitive health, including mild cognitive impairment (MCI).

The multi-year, observational research study will be launched later in 2021 and will enroll participants including young and aging adults with a range of cognitive performance. Driven by the powerful technology in Apple Watch and iPhone and Biogen’s in-depth knowledge of neuroscience, the study’s primary objectives are to develop digital biomarkers to help monitor cognitive performance over time and identify early signs of MCI.

Biogen says there are significant delays in identifying declines in cognitive health, including MCI, which impacts 15-20% of adults over 65. Users across the aging lifespan will be able to join the virtual study when it's launched later this year.

“Cognitive decline can be an early symptom of neurodegenerative diseases and dementia. The successful development of digital biomarkers in brain health would help address the significant need to accelerate patient diagnoses and empower physicians and individuals to take timely action,” said Michel Vounatsos, CEO at Biogen. “For healthcare systems, such advancements in cognitive biomarkers from large-scale studies could contribute significantly to prevention and better population-based health outcomes, and lower costs to health systems. Bringing together the best of neuroscience with the best of technology creates a wonderful prospect for patients and public health.”

“Working in collaboration with Biogen, we hope this study can help the medical community better understand a person's cognitive performance by simply having them engage with their Apple Watch and iPhone,” said Jeff Williams, Apple’s chief operating officer. “We’re looking forward to learning about the impact our technology can have in delivering better health outcomes through improved detection of declining cognitive health.” 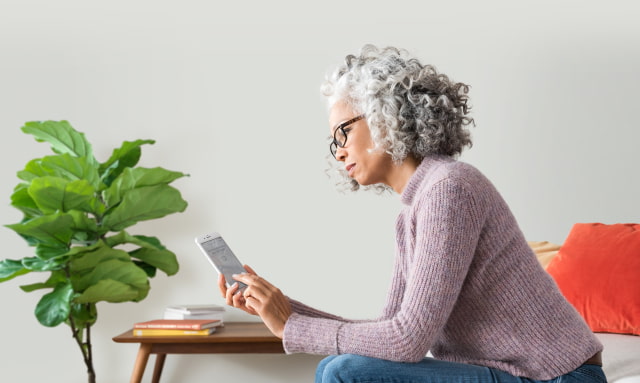