LG has halted production of LCDs for iPhones and is now considering exiting the smartphone business altogether, according to two new reports today.

The Elec says that LG halted production of LCDs for iPhones in the third quarter and plans to convert its AP3 factory to focus on automobile displays.

LG Display halted iPhone LCD production at its AP3 line at Gumi in the third quarter. The line also stopped making panels for other phones as well in the fourth quarter. For LG Display, the LCD line for iPhones has been low in profitability. Apple also used organic light emitting diode (OLED) panels instead for its iPhone 12 series.

LG had hoped to supply LCDs for the 2019-model iPhone SE but didn't succeed in landing orders.

In a separate report, The Korea Herald says that LG may exit the smartphone business altogether after losing around $4.5 billion in five years.

“Since the competition in the global market for mobile devices is getting fiercer, it is about time for LG to make a cold judgment and the best choice,” an LG official explained. “The company is considering all possible measures, including sale, withdrawal and downsizing of the smartphone business.”

“Regardless of any change in the direction of the smartphone business operation, the employment will be maintained, so there is no need to worry,” he said. 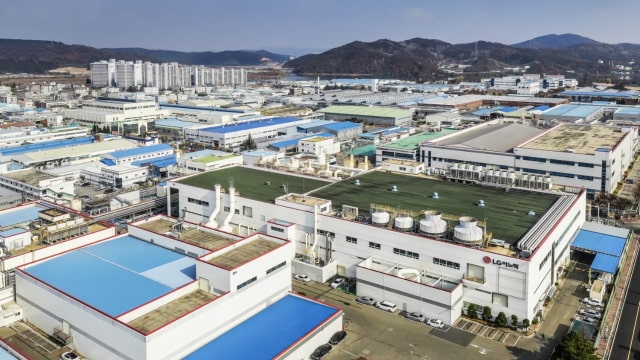