Apple is continuing to move production out of China to Vietnam and India, according to a new report from Nikkei.

For the first time, Apple is expected to build a significant number of iPads outside China.

Sources said iPad production will begin in Vietnam as early as the middle of this year, marking the first time that the world's biggest tablet maker will build a significant number of the devices outside of China. The California tech giant is also stepping up iPhone production in India, its second-largest production base for the iconic device, sources added, with plans to start producing the latest iPhone 12 series -- the company's first 5G smartphones -- there as soon as this quarter.

Sources say Apple is also increasing production capacity for smart speakers, earphones, and computers in Southeast Asia. In Vietnam, Apple is mobilizing HomePod mini production and purportedly plans to produce some MacBooks there. It previously increased production of other audio products in Vietnam, including AirPods. The company is also said to have moved some Mac mini production to Malaysia.

"Apple and many other tech companies all want out-of-China production capacities, and that has not slowed even though the U.S. has a new president," one supply chain manager said. "And they are studying not only peripheral products. Apple, for example, aims to build capacity in new locations -- mostly Southeast Asia nations -- for multiple core products, such as iPhones, iPads, MacBooks, AirPods and others. It was hard to imagine that two years ago, but now, nothing is impossible to shift." 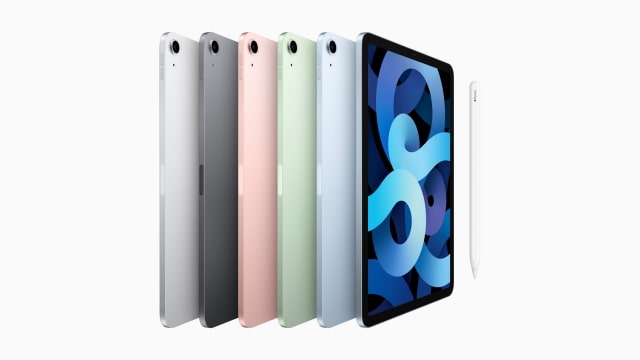