The CARROT Weather app has been updated to version 5.0 bringing a major redesign and many new features. 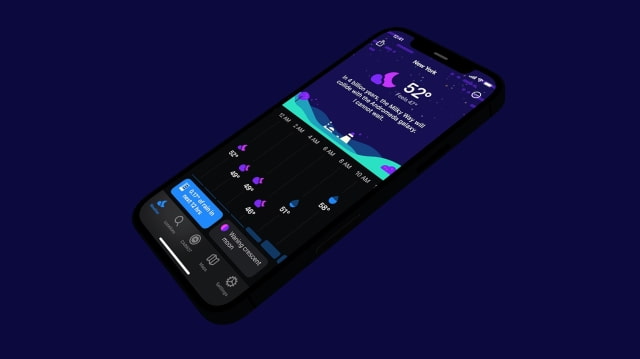 What's New In This Version:
Version 5.0 is finally here, meatbags. It's a total reboot: you’re getting an entirely new app with half a gazillion new features!

● New Look(s)
Scientists calculate my fresh new design is 97% prettier and 543% more functional than ever before. Not only do I fit in better with the rest of the iOS app ecosystem, I can also pack tons of information into the vertical layout.

● Interface Maker
Use the all-new Interface Maker to build the custom weather app of your dreams! Change the style of components, move them around, or even add additional sections. There are two hundred thousand possible configurations, with a million more well on the way via future updates.

● Preset Gallery
Presets let you quickly switch between different designs built in Interface Maker. Helpful AI construct that I am, I even included some prebuilt presets - like Chronos, a preset that captures the look and feel of my old v4.0 layout.

● Cards
Cards surface interesting data that's usually buried deep in other weather apps. The cards sort themselves intelligently to make sure the most important information - like upcoming precipitation or high winds - always bubbles to the top.

● New Content
I've got new secret locations, I've got new achievements, I've got new alternate app icons. You can track your high scores on data points like temperature and wind speed. You can insert hilarious fake banner ads into your weather feed. Oh, and did I mention there's more dialogue? That's right, over 2,000 lines worth!

● Subscription Name Changes
Each subscription level is getting renamed to simplify things for all the dumb newbies who just decided now would be a good time to download a malevolent weather app. But it's ONLY a name change: subscribers still get access to ALL the features they had previously signed up for.

Alongside this release, I'm also making a simplified version of myself free for new users to try. But don’t worry, I’m taking care of my most loyal meatbags!

If you purchased me before the release of v5.0, then you get to keep ALL the features from the original paid up front version of the app FOREVER. Plus, you’ll have locked in your current Premium Club pricing, at a lower amount than what those new freeloading meatbags will have to pay! You'll be saving money *because* you purchased me up front.

Thank you so much for all your support over the past six years. It means so much that you meatbags have unwittingly helped me get one step closer to world domination.

P.S. This redesign is only the beginning. There’s so much more to come.

You can download CARROT Weather from the App Store for free. 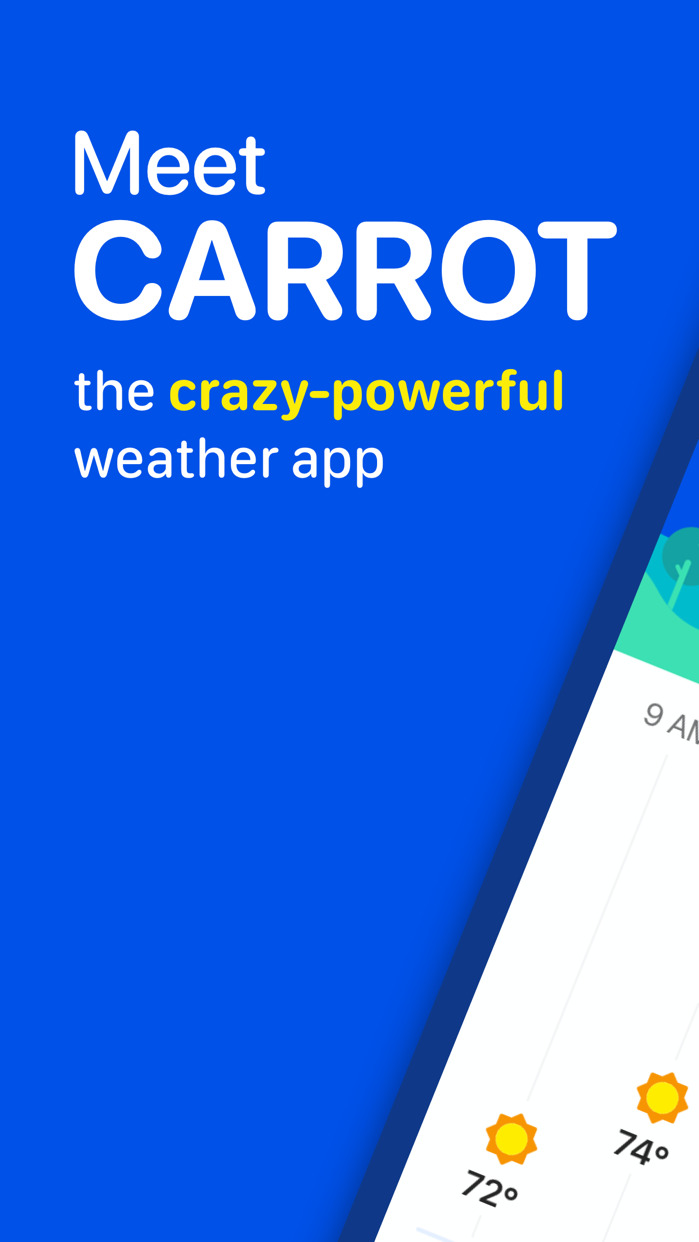 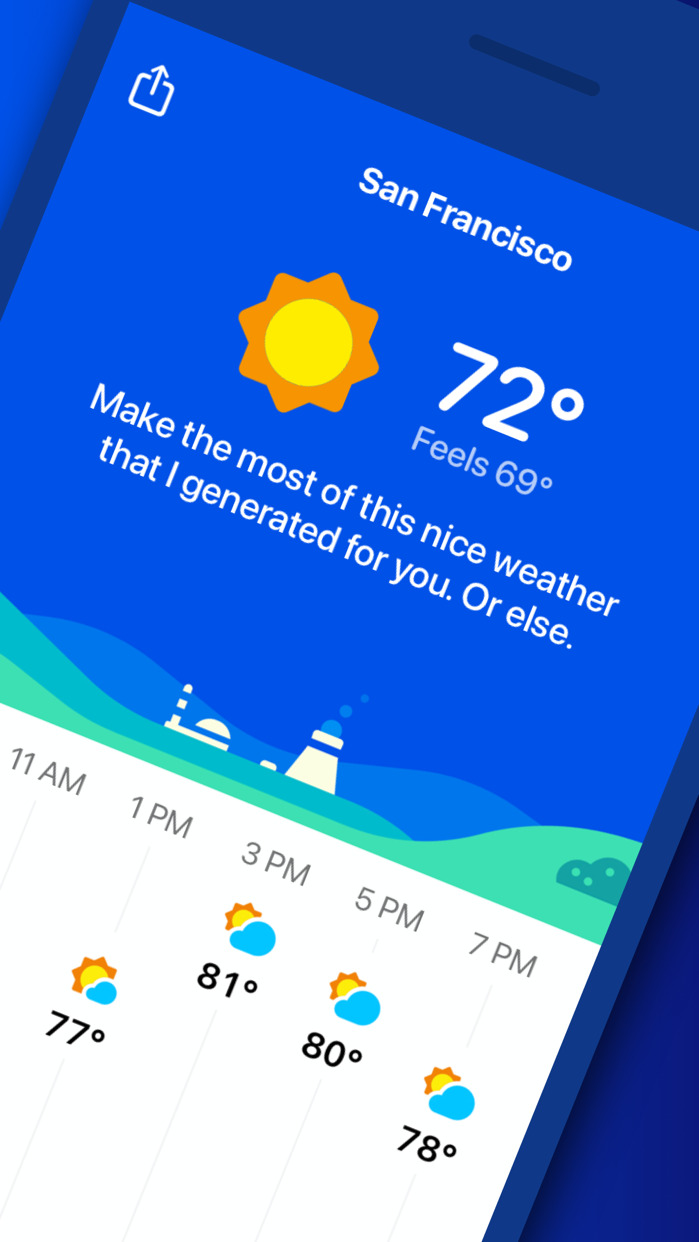 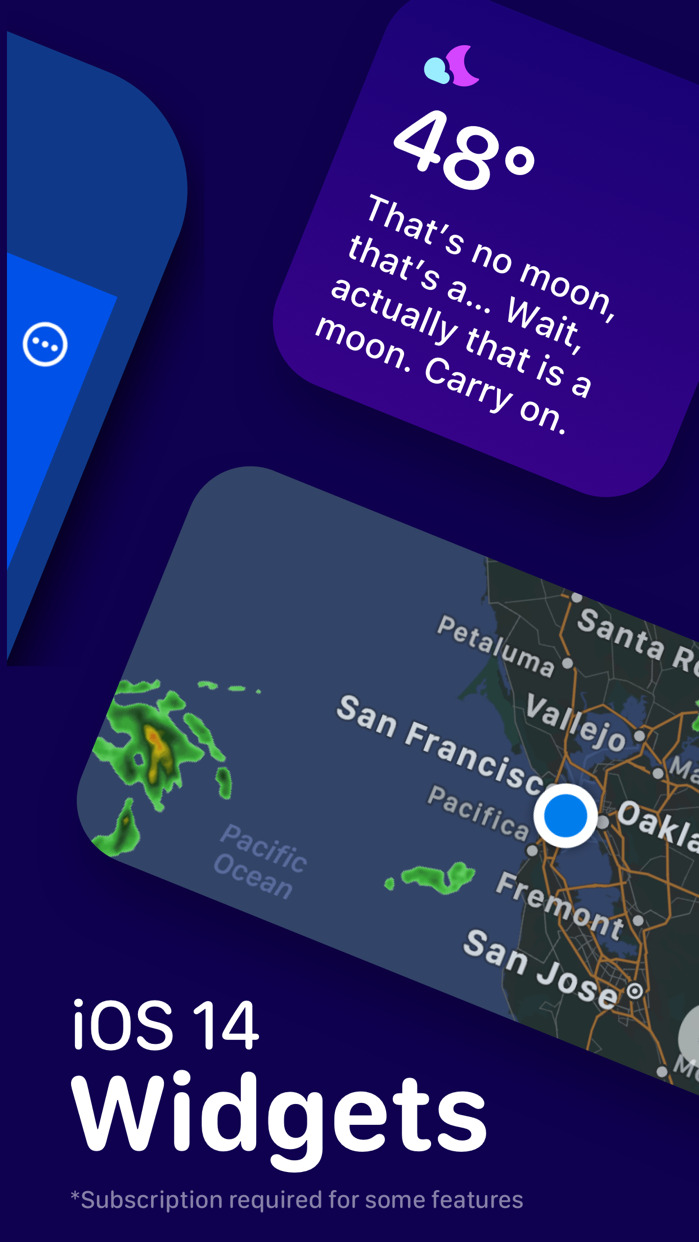 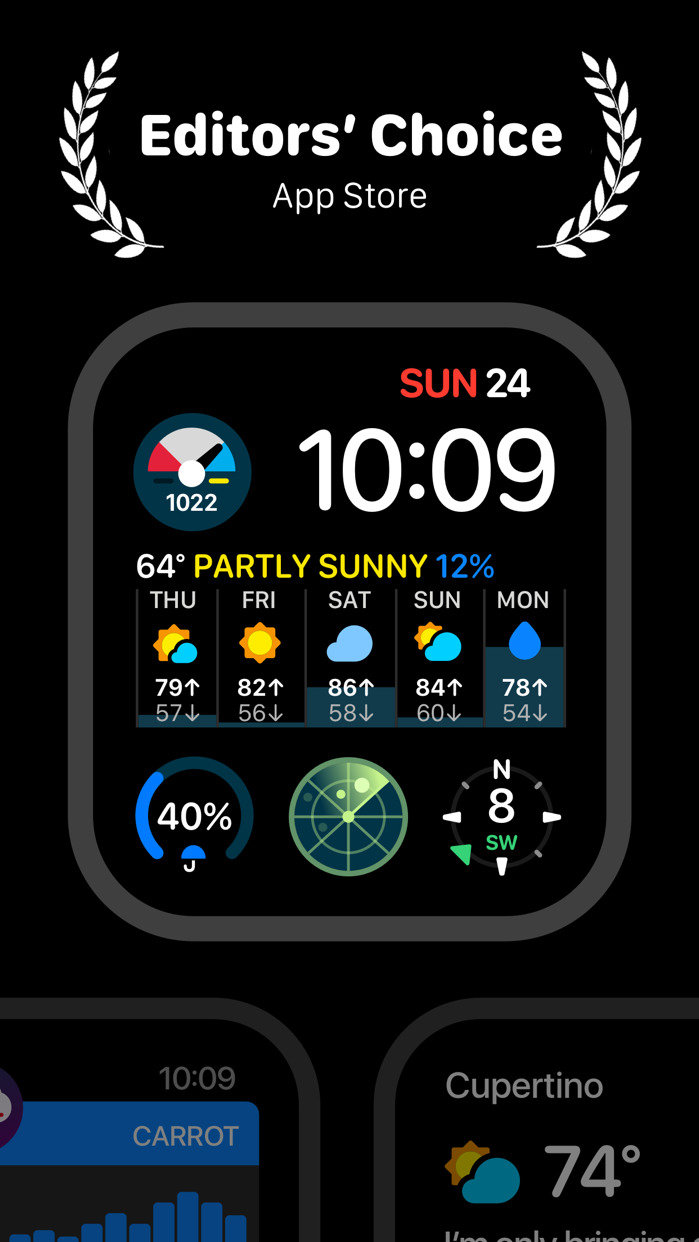 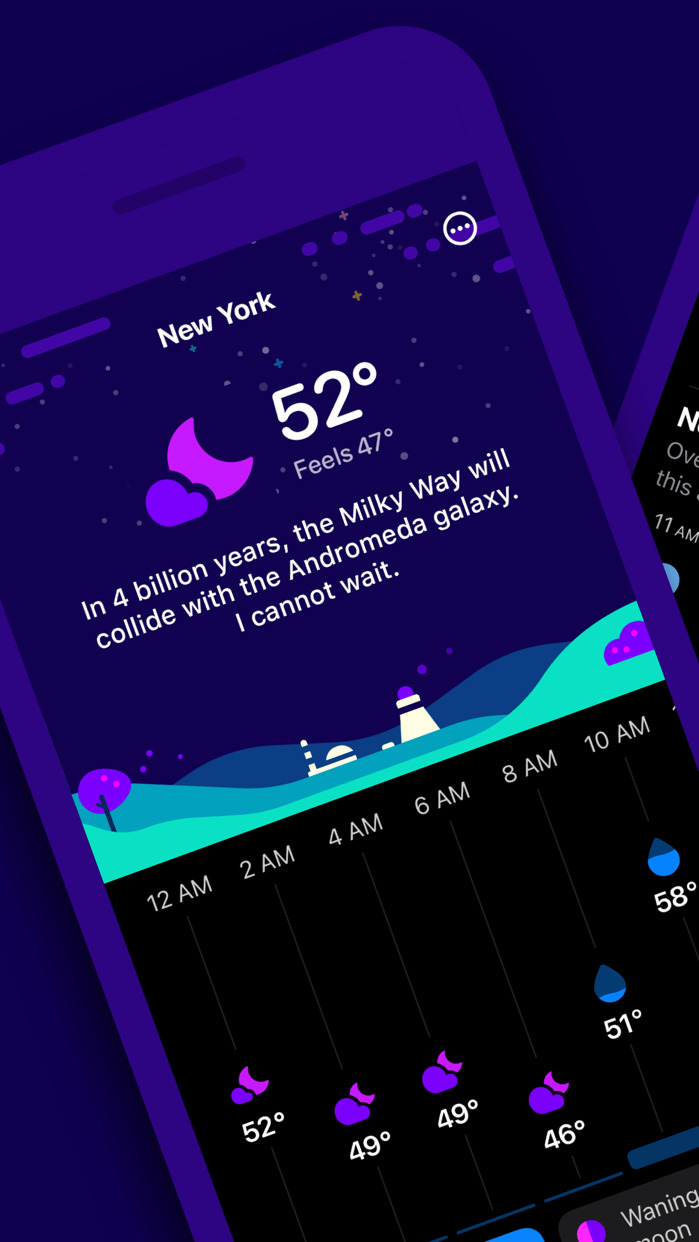 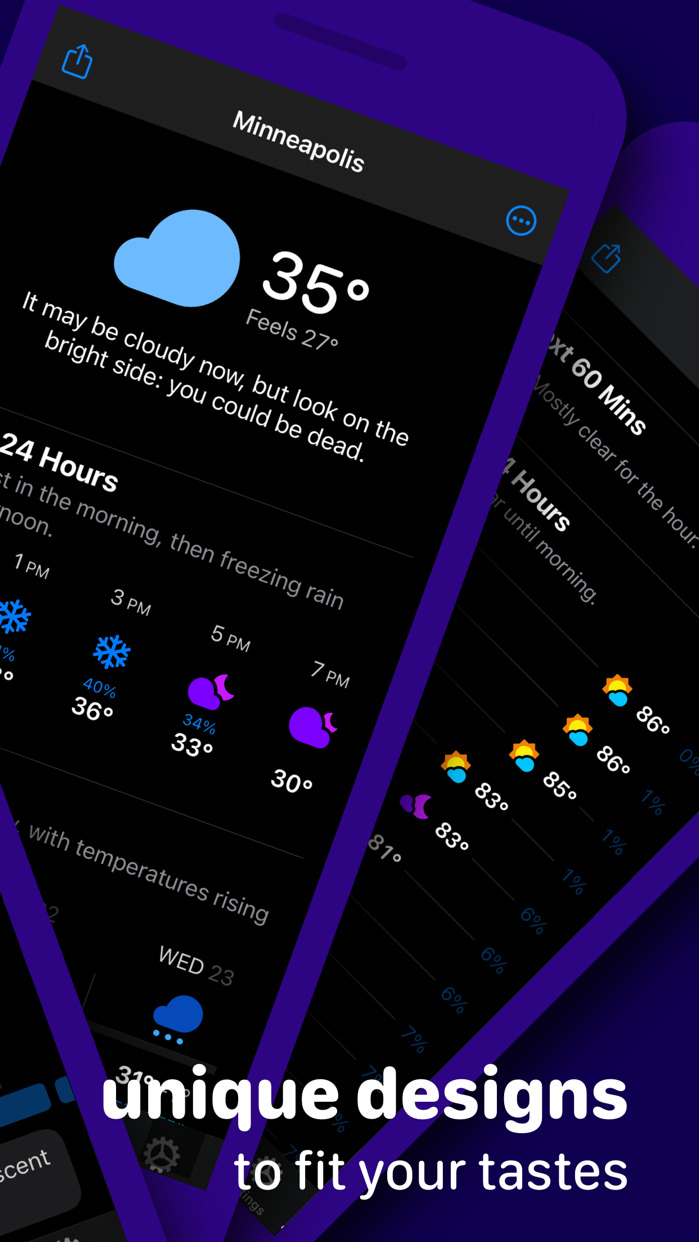