Pixelmator Pro 2.0.4 has been released bringing a new and improved version of the ML Super Resolution algorithm, support for portrait masks in ProRAW photos, Quick Look improvements, and a few other improvements and fixes. 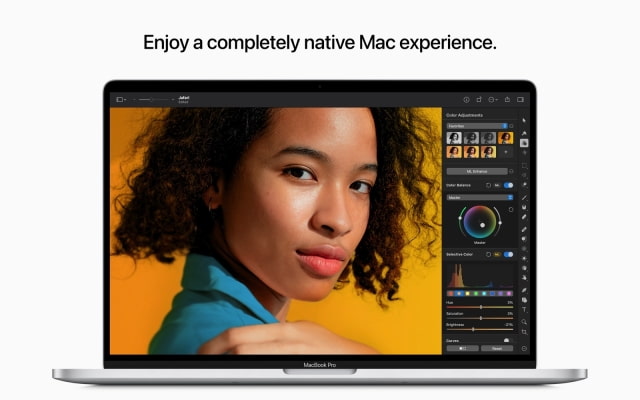 What's New In This Version:
• When opening ProRAW photos with depth masks, they will now be included as layer masks.
• An improved Quick Look plug-in for Pixelmator Pro files will now produce full-size file previews in the Finder.
• An additional Quick Look plug-in will now create thumbnails, which will be included with the Pixelmator Pro files and be shared across iCloud-enabled devices, including those that don’t have Pixelmator Pro installed.
• A new version of ML Super Resolution brings improved upscaling of high-contrast textures, better compression artifact removal, including removal of WebP compression artifacts, and better noise removal.
• You can now use keyboard shortcuts to align multiple layers according to their edges or centers: press and hold the Control and Command keys and an arrow key to align edges or the H or V keys to align centers.
• Improvements to zooming bring faster performance and less memory usage.
• Pixelmator Pro documents should now be opened faster than in previous versions.
• When exporting to the Pixelmator Pro file format using File > Export, a binary file will be created, which is more compatible with cloud storage providers.
• The image size presets in the template chooser have been updated.
• In tools that are grouped together, the most recently selected tool would not be remembered and the first tool in the group would be selected. Fixed.
• Changes made to the Pixelmator Pro workspace in the standalone app would not be reflected in the Photos extension. Fixed.
• When exporting images with complex shapes to SVG, this would sometimes take longer than it should. Fixed.
• Images containing paths with rounded strokes would be exported to SVG incorrectly. Fixed.
• Clipping masks created with shapes that have partially transparent layer styles as well as fully opaque layer styles would be displayed incorrectly. Fixed.
• On M1 Macs, certain Photoshop brushes would be imported incorrectly. Fixed. 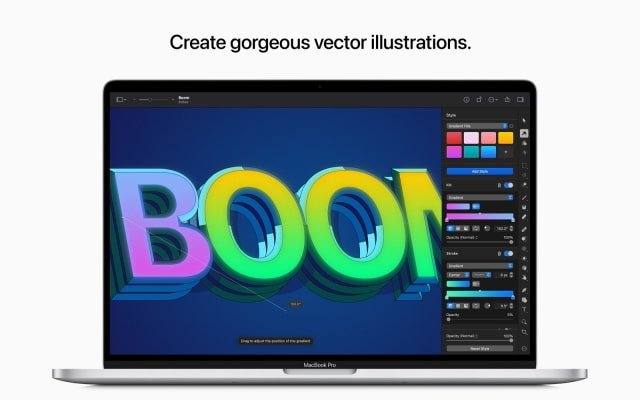