Microsoft has released a stable version of its Edge browser for M1 Macs. The version number is 88.0.705.56.

Microsoft Edge has been optimized for both Macs with Intel chips (most common) and Macs with Apple chips (some newer Mac models).

Previously, the Edge browser for M1 Macs was only available on the beta, dev, and canary channels. Now, the browser has reached stable release and can be downloaded from the link below. 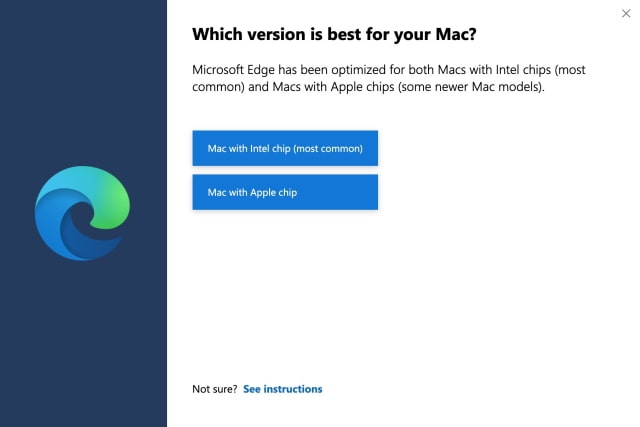