The Pixelmator Pro image editing application has been updated with speed improvements, an increase to the maximum Sharpen intensity, and more. 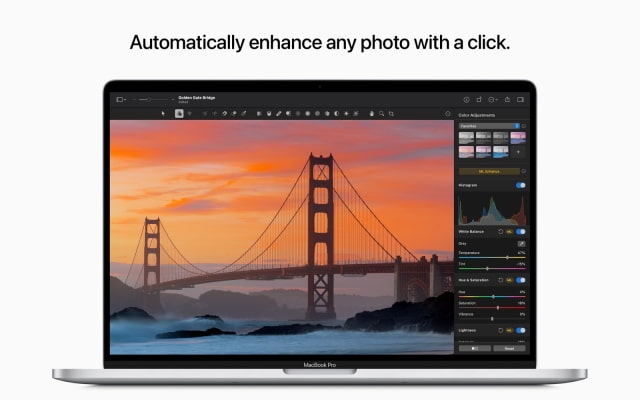 What's New In This Version:
Pixelmator Pro 2.0.5 brings a few improvements and fixes. 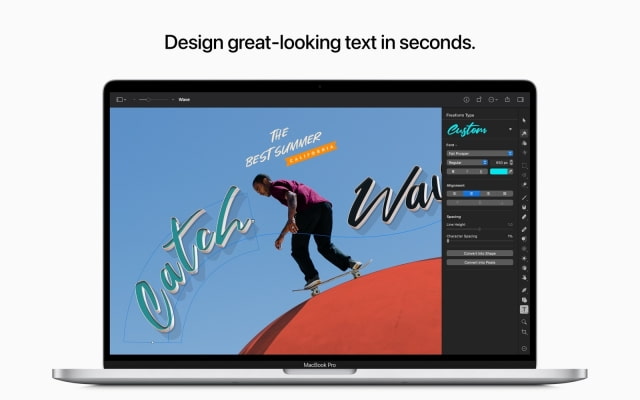 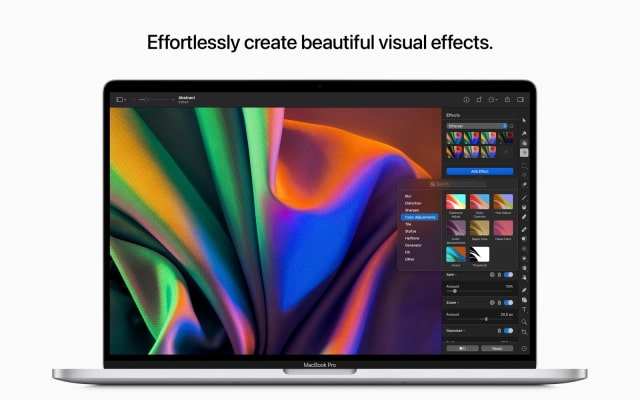