Until now, you needed to select Voice Commands from the home menu or double-press the Oculus controller button before giving a command. But today we’re making it easier to access Voice Commands on-the-fly, adding an optional “Hey Facebook” wake word to Quest 2, with plans to release it to all Quest devices in the future. Our goal is to make Voice Commands a truly hands-free experience—and make it easier to take screenshots, cast, group up with your friends, and more. Record your favorite moments in Myst without leaving the island, start casting Beat Saber to your friends without dropping your combo, or launch right into a new game without digging through your library.

'Hey Facebook' will begin rolling out to Quest 2 users starting this week. You can enable the wake word via the Experimental Features settings. The feature will roll out to all Quest devices at a later date.

Facebook also updated a support document to reveal that 'Hey Facebook' will also work as a wake word for Portal and Portal TV devices. 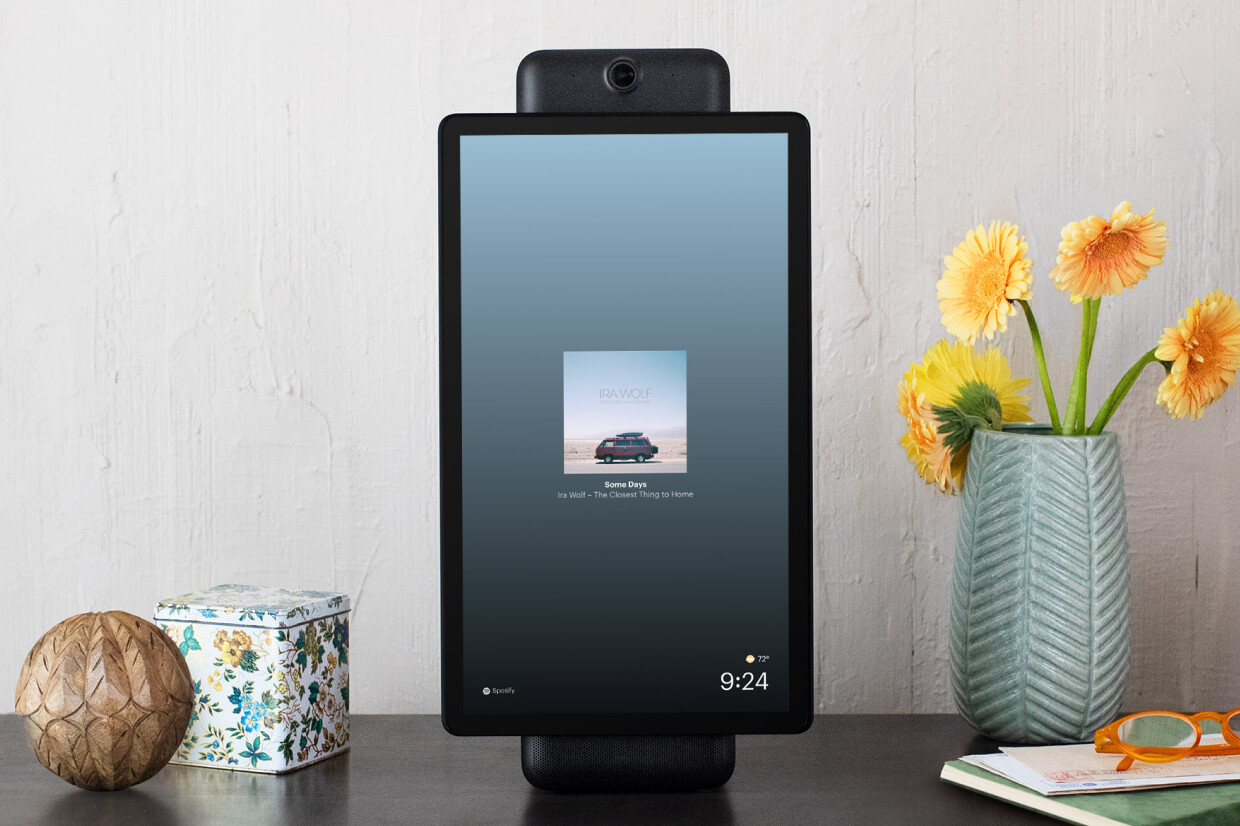