Dutch competition authorities are nearing a draft decision after a years-long antitrust investigation into the Apple App Store, reports Reuters.

The Netherlands Authority for Consumers and Markets (ACM) announced in 2019 that it was investigating Apple's demand that developers use its payment system. If a decision is announced soon, the ACM would become the first antitrust authority to rule on Apple's App Store payment policies.

A letter was sent to developers involved in the investigation earlier this month which revealed that the regulator was nearing a draft decision. Additionally, the letter said Apple's rules that prevent developers from telling users about alternative payment options were being scrutinized.

“It’s not just that Apple is inflicting economic harm,” said David Heinemeier Hansson, co-founder of software firm Basecamp and one of those who received the letter. “Apple is essentially giving us a gag order.” 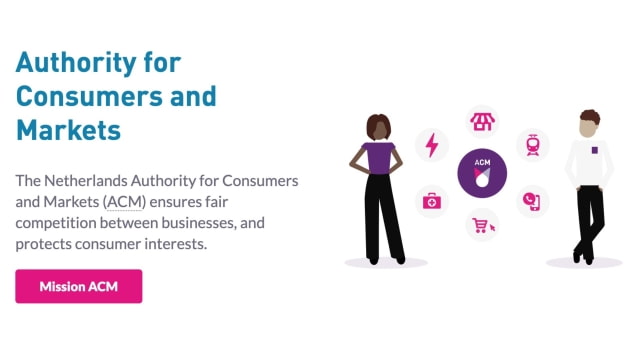