Toyota Motor Corp President Akio Toyoda welcomed the possible entry of Apple into the car business but warned the company to prepare for forty years of customer commitment if it does, reports the WSJ.

“Anyone can make a car if they have the technical ability, but, once they make a car, I hope they’ll recognize they have to steel themselves for 40 years of responding to customers and to various changes,” Mr. Toyoda said at a Thursday news conference in his capacity as chairman of the Japan Automobile Manufacturers Association.

Apple has been in talks with various automakers about partnering on a self-driving electric vehicle; however, those talks appear to have fizzled. It's now believed that the company will turn to contract manufacturers for production, similar to how it makes its tech products.

Mr. Toyoda explained that car makers have a plethora of issues to deal with over the lifetime of a vehicle starting with sourcing materials and ending with scrapping decades later.

“Technology companies entering the car industry means that the car industry has a future and choices for customers will widen,” Mr. Toyoda said. “We welcome new entries, but I don’t think it would be fair for those people who are newly entering to say, ‘We don’t need to steel ourselves for 40 years, and you other folks who have been around for many years, you do that.’ ” 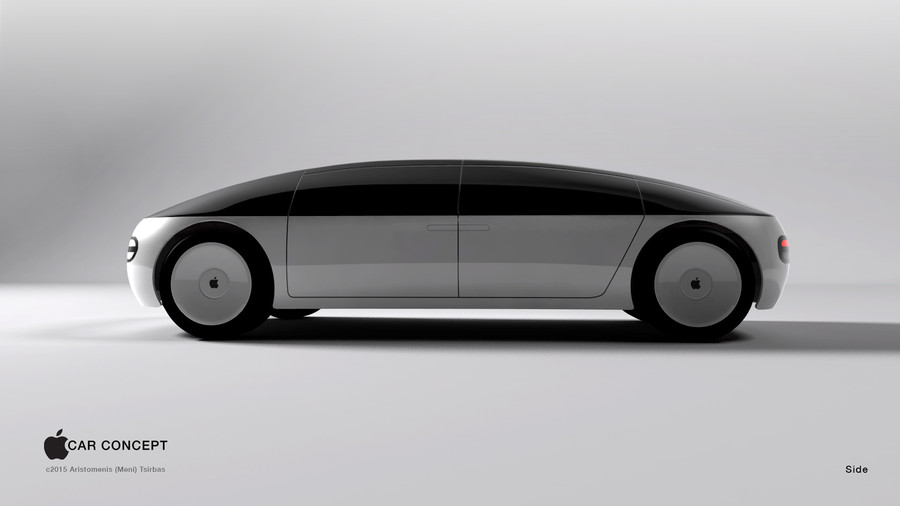