The project is the second collaboration between Apple TV+ and Yang following the anthology series Little America. 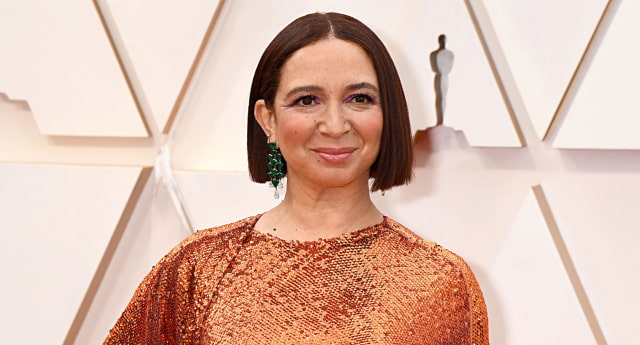