According to Cook, "there has never been a moment of such great potential as this one". Here's the full memo obtained by MacGeneration.

On April 1, 1976, a company was formed in Cupertino to create transformative products that redefine what technology can achieve and make people's lives better in the process. Forty-five years later, we mark this occasion by rededicating ourselves to that mission — and to keeping it alive for a long time to come — rather than to remember it fondly as something past.

While some things about Apple have changed over these many years, the important things haven't. From the M1 chip to 5G iPhones, from iPads that change the face of education and productivity to a Watch that can look out for your health, to the very best Software and Services that bring them all to life, we have never stopped setting the pace that others try to match. What I can tell you with gut certainty is that there has never been a moment of such great potential as this one, nor have we ever had so talented and dedicated a team. That shouldn't make us rest easy. Great potential obligates great people to meet it.

I know this past year has tested each of us in ways that we never imagined. It's asked all of us to adapt, it's added complexity to our work and it has demanded additional resolve and commitment in areas of our lives that extend well beyond our work. But I also know that what we have each achieved during this time should make us enormously proud. Through a once-in-a-generation challenge, the things we make, and the ways in which we make them, have revealed profound and durable new sources of value to the people who love and count on them. And, on many fronts, we know even brighter days are ahead.

In an email like this one, to mark a much earlier anniversary shortly after I joined Apple, Steve said, "it's been an amazing journey so far, yet we have barely begun." Still true. Remember that none of us will be here for the end of the story, but it's on all of us to make sure it's one worth telling.

Cook also thanked members of the Apple family via Twitter...

As Apple celebrates 45 years today, I’m reminded of Steve’s words from many years ago: “It’s been an amazing journey so far, yet we have barely begun.” Thanks to every member of our Apple family for all you’ve done to enrich lives. Here’s to the next 45 years & beyond! 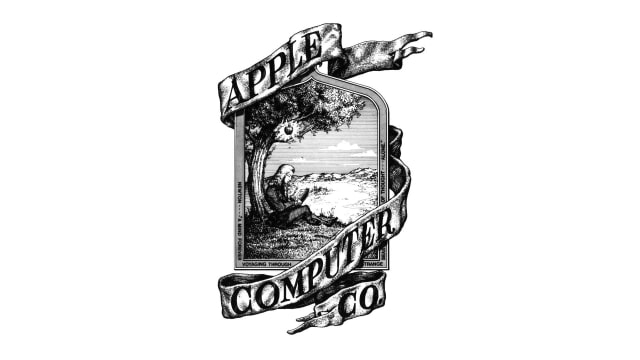