Including today's recognitions, Apple has been honored with a total of 345 awards nominations and accolades, and 91 awards wins since its global launch just over a year ago including Critics Choice Awards, Critics Choice Documentary Awards, Daytime and Primetime Emmy Awards, NAACP Image Awards, a Peabody Award, a Golden Globe Award and more.

In addition to starring, Sudeikis serves as executive producer, alongside Bill Lawrence via his Doozer Productions, in association with Warner Bros. Television and Universal Television, a division of NBCUniversal Content. Doozer’s Jeff Ingold also serves as an executive producer with Liza Katzer as co-executive producer. The series was developed by Sudeikis, Lawrence, Hunt and Joe Kelly, and is based on the pre-existing format and characters from NBC Sports.

You can watch the complete first season of “Ted Lasso” on Apple TV+ now. The second season will premiere this summer and a third season has already been ordered. 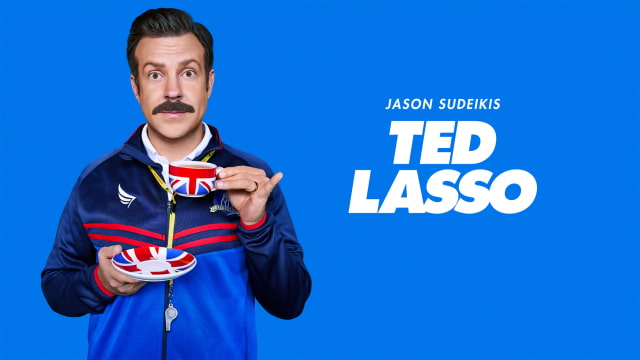