The company won an auction to acquire the script that is based on Confessions of a Dangerous Mind, a 1984 memoir in which Barris claimed that being the host and creator of game shows like The Dating Game and The Newlywed Game was a cover for his job as a CIA assassin. Barris alleged that he took out enemies of the state in the 1960s and 1970s.

According to FilmSpeak, Barris eventually admitted he made up the claim...

“No, I was never a CIA hit man. I never did those things. I once applied for the CIA, and while I was going through the process I got a job and went on television. But I had always wondered what would have happened if I had done both.”

In 2002, a feature film was released based on the autobiography. It was directed by George Clooney and starred Sam Rockwell. In the movie Barris kills 33 people.

Apple's show will be co-produced between Miramax and Paramount. Ray Donovan EP David Hollander will be Executive Producer and showrunner, alongside Jon Worley, who wrote the pilot script. 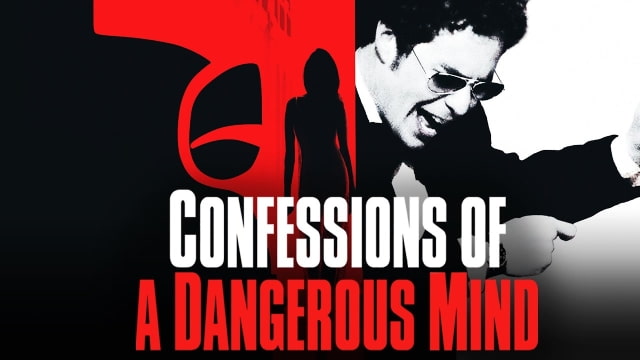