Apple is working on a new device that combines an Apple TV with a HomePod speaker and a camera for video conferencing, reports Bloomberg. According to sources, the device would connect to a TV and provide other smart home functions.

The device’s other capabilities would include standard Apple TV box functions like watching video and gaming plus smart speaker uses such as playing music and using Apple’s Siri digital assistant. If launched, it would represent Apple’s most ambitious smart-home hardware offering to date.

Apple is also said to be working on a high-end speaker with a touch screen to compete with the Echo Show. That device would also include a built-in camera for video chat. The company has purportedly explored connecting an iPad to the HomePod with an arm, letting the camera follow a user around a room, similar to the third generation Echo Show 10.

Both these Apple products are said to be in the early stages of development. As usual, key features could change or the company could decide to scrap them entirely. However, Apple is expected to do more in the Smart Home market. Strategy Analytics says the company has just 2% of the TV streaming device market and less than 10% of the smart speaker market. 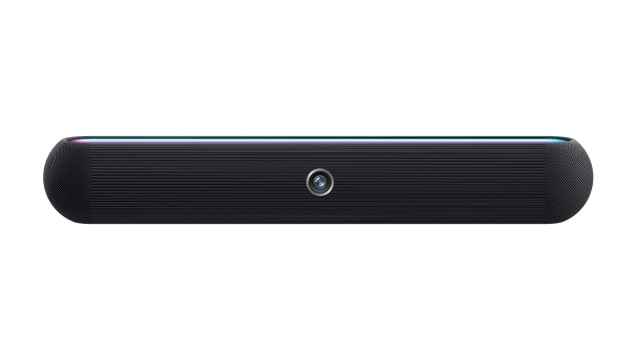