Microsoft has announced that its launching a beta of its web-based Xbox Cloud Gaming service tomorrow for iPhone and iPad. The beta will also be available for Windows 10 PCs.

The beta is limited but Microsoft says it will send out more invites on a continuous basis to players in all 22 supported countries.

"Our plan is to iterate quickly and open up to all Xbox Game Pass Ultimate members in the coming months so more people have the opportunity to play Xbox in all-new ways."

If you receive an invite, you'll need a compatible Bluetooth or USB-connected controls or you can use custom touch controls for over 50 games. Hit the link below for more information on how to play, an updated list of supported devices, and release notes. 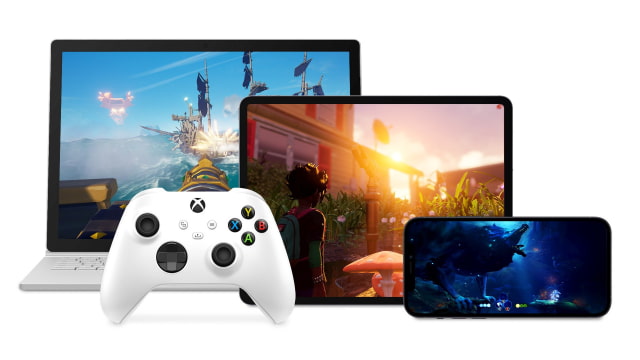