Apple has put up a special event page for the WWDC 2021 keynote. Users can tune in to watch the keynote at 10:00am PDT on June 7.

This stream is best experienced on an iPhone 7 or later, iPad (5th generation or later), or iPod touch (7th generation) using Safari on iOS 12 or later; or a Mac using Safari on macOS Mojave 10.14 or later. Streaming to your TV requires an Apple TV (2nd generation or later) or an AirPlay 2–capable device with the latest Apple TV software. Other platforms may also be able to access the stream using recent versions of Chrome, Firefox, or Microsoft Edge (MSE, H.264, and AAC required).

Earlier today, Apple opened up Digital Lounge sign-ups for WWDC. You can learn more about those here. You may also want to check out the lineup for WWDC this year.

Apple is expected to unveil iOS 15, iPadOS 15, and an update macOS during the keynote. There's also speculation that the company could debut a new MacBook Pro. Please download the iClarified app or follow iClarified on Twitter, Facebook, YouTube, and RSS for updates. 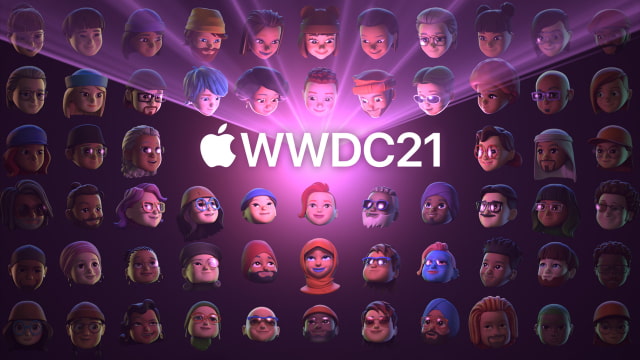