Say hello to a fresh new Firefox, designed to get you where you want to go even faster. We’ve redesigned and modernized the core experience to be cleaner, more inviting, and easier to use. 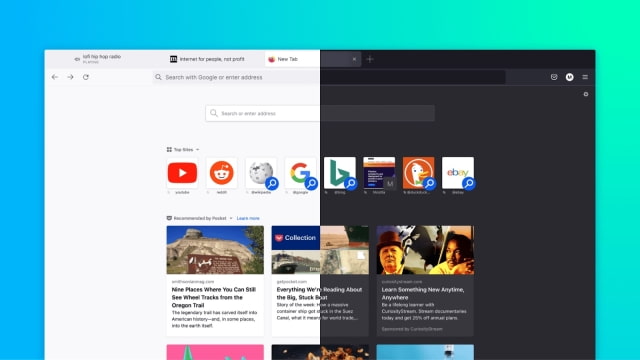 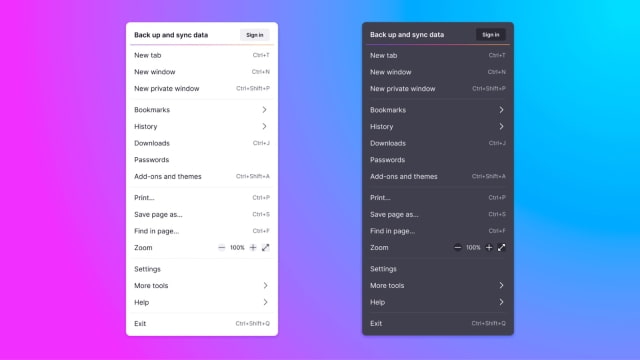 ● Updated prompts: Infobars, panels, and modals have a cleaner design and clearer language. 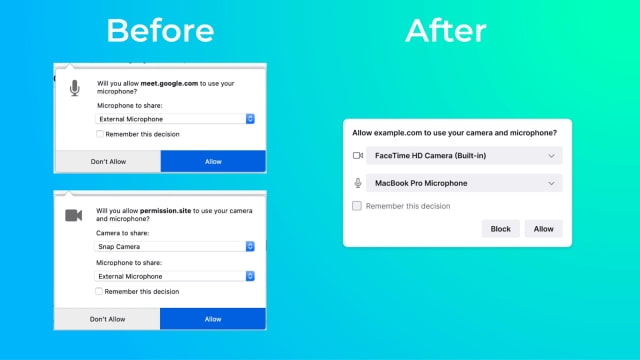 ● Inspired tab design: Floating tabs neatly contain information and surface cues when you need them, like visual indicators for audio controls. The rounded design of the active tab supports focus and signals the ability to easily move the tab as needed. 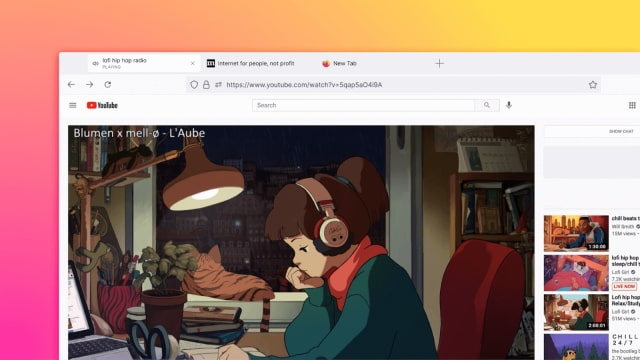 ● Fewer interruptions: Reduced number of alerts and messages, so you can browse with fewer distractions.

● Total Cookie Protection: Confines cookies to the site where they were created, preventing companies from using cookies to track your browsing across sites. This feature was originally launched in Firefox’s ETP Strict mode. 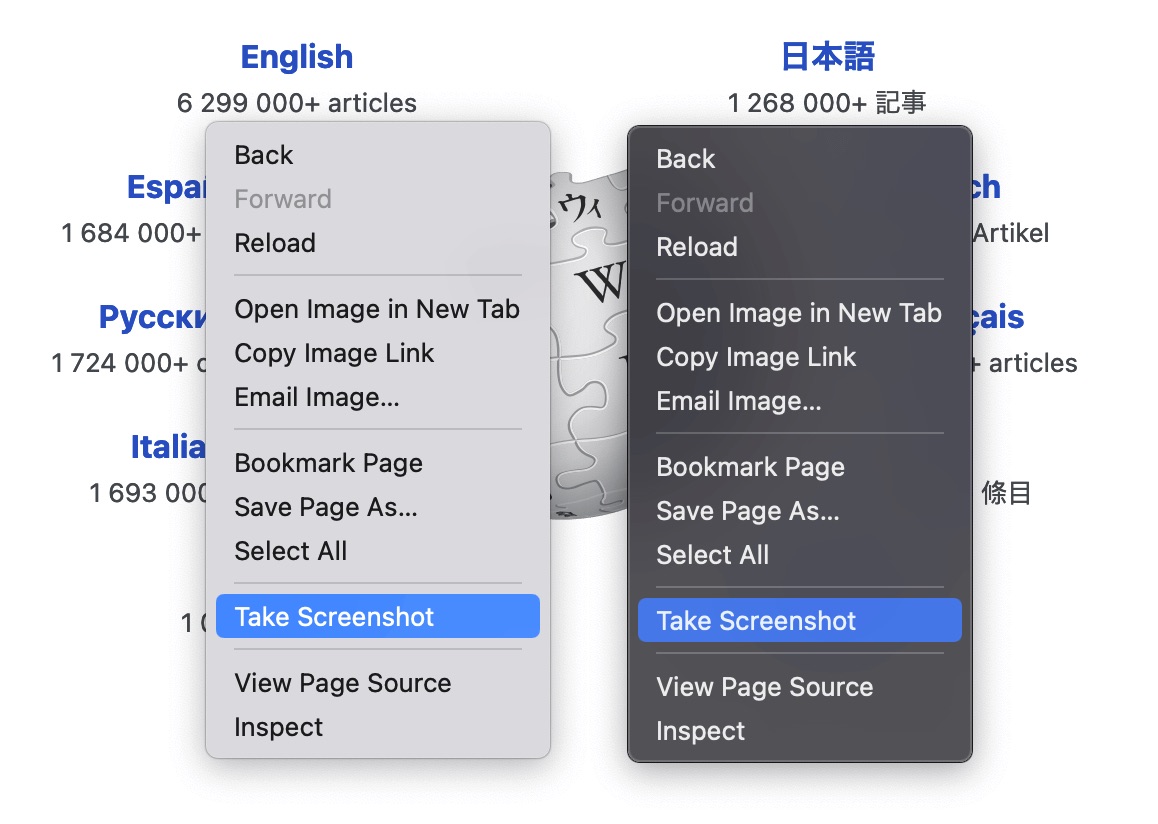 For macOS users, Firefox is getting the elastic overscroll effect known from many other applications. A gentle bouncing animation will indicate that you reached the end of the page. In addition, there's now support for smart zoom. Double-tap with two fingers on your trackpad, or with a single finger on your Magic Mouse, to zoom the content below your cursor into focus.

This release also introduces a non-native implementation of web form controls, which deliver a new modern design and some improvements to page load performance.

Additional changes and fixes can be found in the release notes linked below... 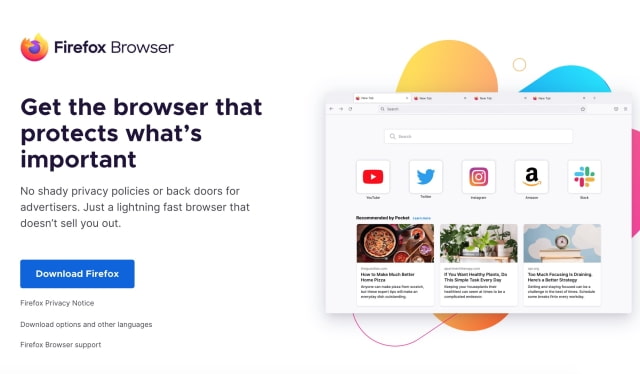