Apple has announced a series order for 'Bad Monkey', a new 10-episode drama series from writer and producer Bill Lawrence ("Ted Lasso"), starring Vince Vaugn ("Freaky"), who will also be an executive producer.

“Bad Monkey” tells the story of Andrew Yancy (played by Vaughn), a one-time detective demoted to restaurant inspector in Southern Florida. A severed arm found by a tourist out fishing pulls Yancy into the world of greed and corruption that decimates the land and environment in both Florida and the Bahamas. And yes, there’s a monkey.

Hailing from Warner Bros. Television, where Lawrence is under an overall deal, “Bad Monkey” is based on Carl Hiaasen’s 2013 novel of the same name, a New York Times Bestseller and enduring cult favorite. The New York Times called the book “a comedic marvel … beautifully constructed,” and “a rollicking misadventure in the colorful annals of greed and corruption in South Florida.”

“Bad Monkey” is written by Lawrence, who will executive produce through his Doozer Productions alongside Matt Tarses and Jeff Ingold. Liza Katzer will serve as co-executive producer. 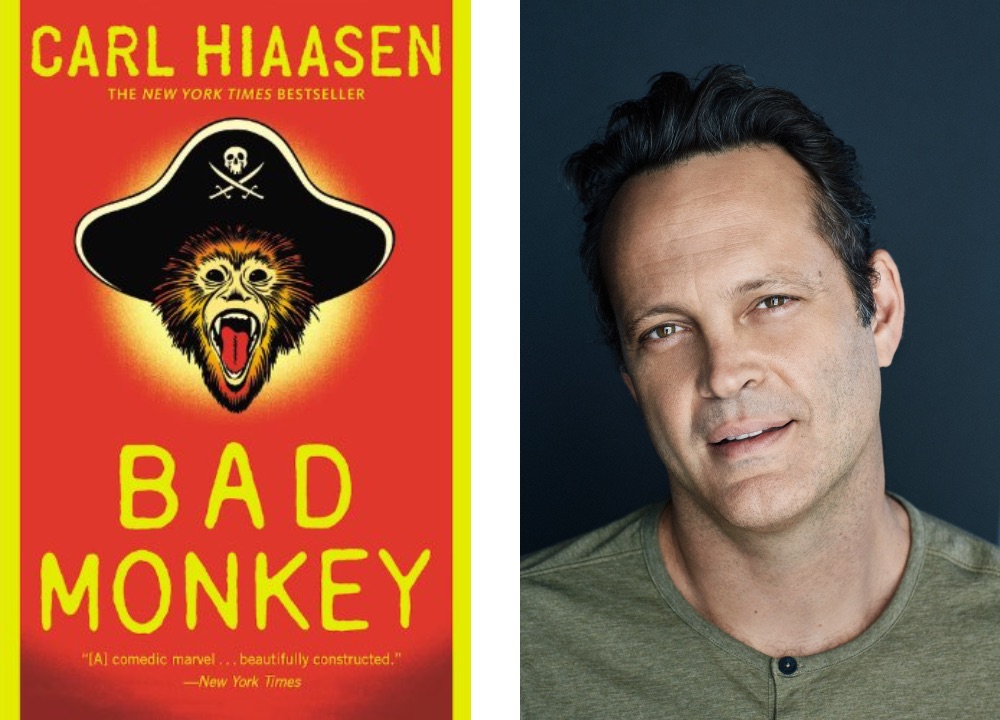