The Darkroom photo and video editing app for iOS has received a big update that features rebuilt image loading and generation infrastructure, tool improvements, faster exports, and much more.

Darkroom is a premium photo & video editor that is easy to use by casual photographers, yet powerful enough for the pros. 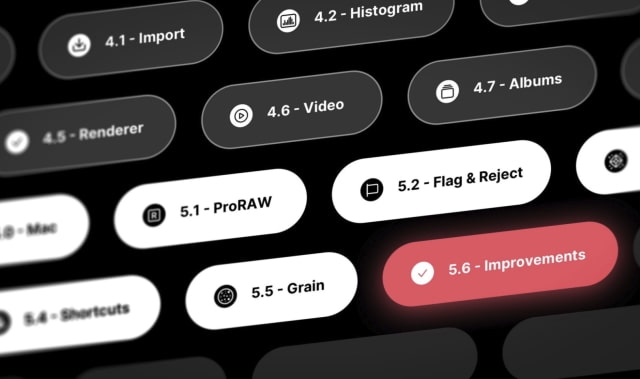 What's New In This Version:
For this release, we made our way through the list of rough edges in the Darkroom experience. Lots and lots of bug fixes here!

### Image Loading
- We rebuilt our image loading and generation infrastructure to provide faster image delivery, more accurate results, and improve reliability.
- When editing a photo, we now pause library work that might interrupt your interaction with the sliders.
- All image views in the app now share the same image provider, ensuring they’re all up to date, share resources, and are fast/reliable.
- Fixes issues where images got stuck loading forever.
- Fixes issues that caused thumbnails to be blurry in the grid after editing.
- Fixes rendering glitches when backgrounding the app quickly while editing.
- Fixes a bug where cropped and/or framed images would stretch if you open the Crop Tool.
- We use a lot less memory in our caching layer, ensuring sliders stay responsive and stable.

### RAW + JPG Photos
- Added a new setting to define what version you want to load by default. This allows us to skip asking you every time if you want to change the default when switching.
- Fixed an issue that could cause the RAW photos to appear too small, and JPEGs to show visual glitches when switching between the two.
- Fixed an issue that could cause RAW photos to display their dark regions too brightly.

### Crop & Transform
- Improved crop aspect ratio option by making the selection of the “As Shot” and “Free” options sticky across edit sessions.
- Fixed an issue that caused crop corner controls to not properly settle on the edges if moving quickly past an edge.
- Fixed an issue that caused crop controls to not respond if your drag gesture was slow to start moving.
- Fixed a rare issue that could cause the crop controls to disappear!
- Fixed a lot of alignment and visual layout issues with the Transform tool.
- When cropping, we now disable the gesture to dismiss the tools, which could get in your way of cropping.

### Photos App Extension
- Improved memory use in our Photos Extension, making it more stable
- The Clarity slider is still using too much memory and causing the photo extension to crash, so we decided to removed it from the Photos Extension until we can address its memory use.

### Exporting
- When you are exporting, we now pause all other image processing to speed up the export, and provide it as much memory as possible.
- We now re-use a lot more memory between editing and export, reducing the memory load of the app, and ensuring exporting jobs always have the memory it needs to finish their job.
- Improved HDR video export by ensuring it now exports to SDR with the correct colors. When we support end-to-end HDR editing & exporting, we will re-enable HDR exports.
- Fix a bug where exporting 4K videos with a frame would crash
- On iPhone, during export, the interface no longer adjusts to device rotation, which helps reduce memory usage and improves stability and reliability of exports.

### **UI Improvements**
- If the app interface is fully hidden (by tapping on the image to view it full-screen), we now allow you to swipe to dismiss to go back to the library.
- Fixed some layout issues with the batch toolbar, particularly on iPad.
- Fixed our in-app announcement message not auto dismiss if you tapped to read the announcement post.
- Improved the Flag & Reject bar when swiping to reveal it when also have the edit tools open, now this won’t force the edit tools to collapse, but the Flag & Reject bar will auto collapse after using them. This way you have a quick way to flag or reject.
- When picking a photo to add to an album on Mac, double-clicking on a photo will now add it to that album.
- Fixed side swipe quick start of multi selection showing in the photo picker.

You can download Darkroom: Photo & Video Editor from the App Store for free. 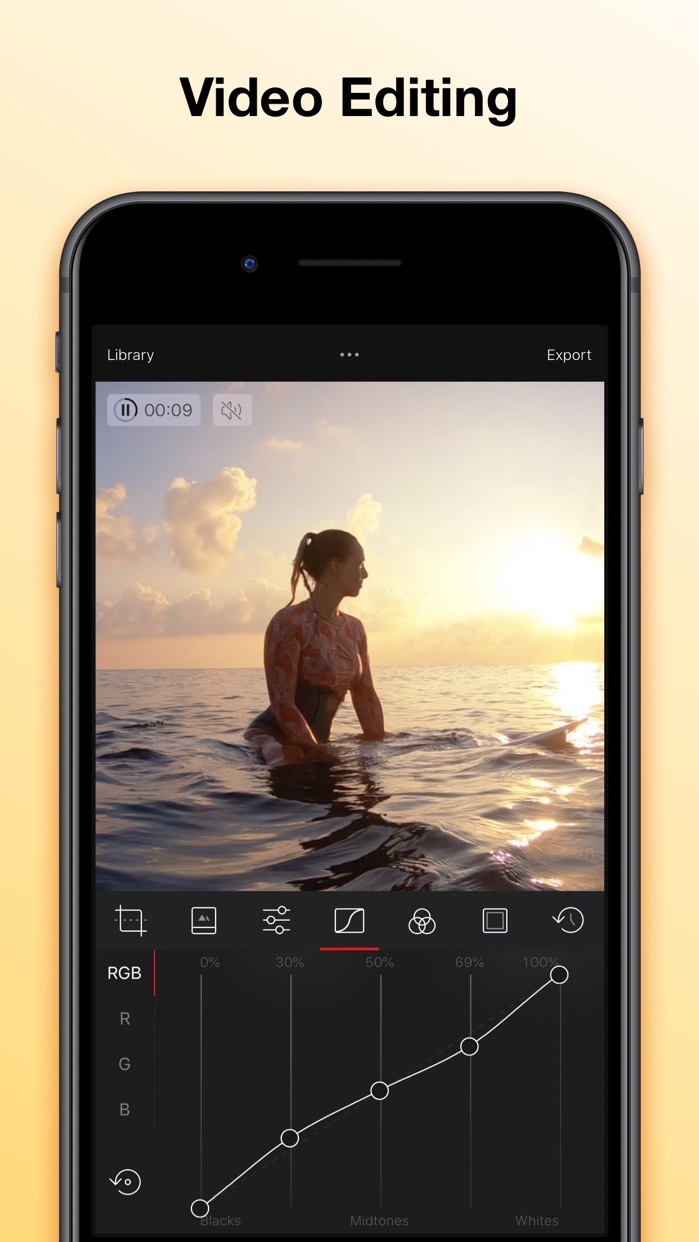 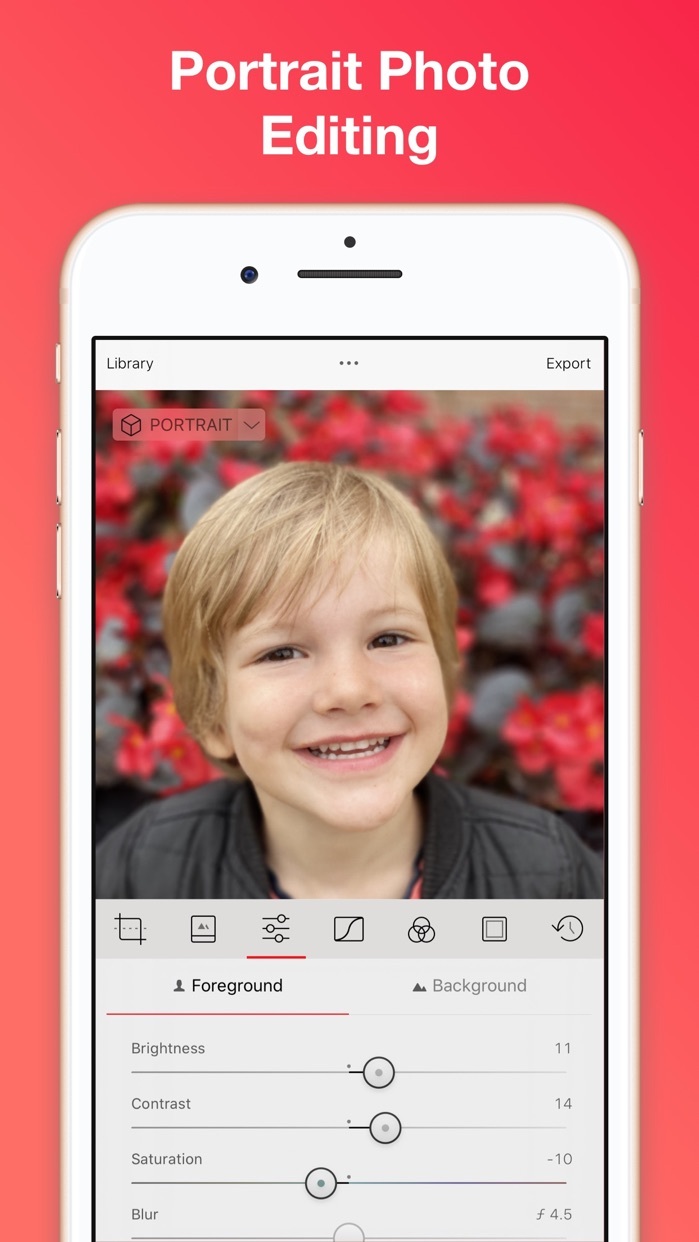 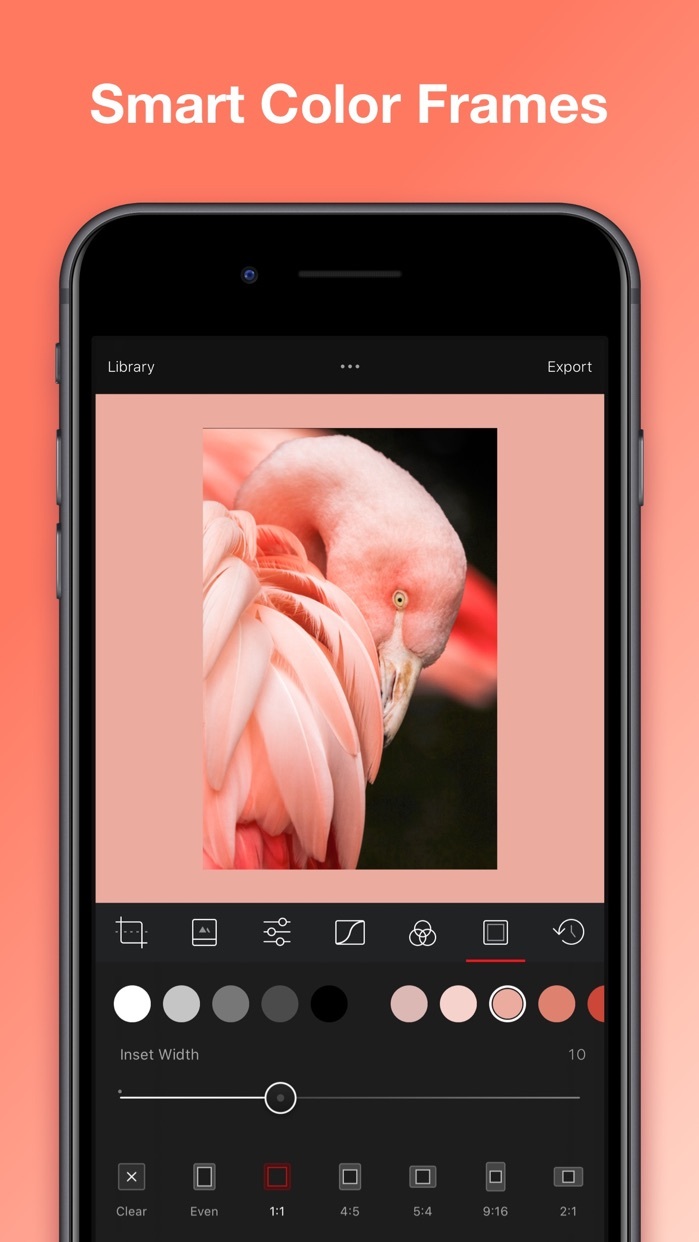