The Coalition for App Fairness has issued a statement on Apple's settlement offer in a class action lawsuit brought by US developers.

The statement notes that Apple allowing developers to communicate with their customers via email is not a concession. Rather, it demonstrates the company's attempt to have complete control over the app marketplace.

“Apple’s sham settlement offer is nothing more than a desperate attempt to avoid the judgment of courts, regulators, and legislators worldwide. This offer does nothing to address the structural, foundational problems facing all developers, large and small, undermining innovation and competition in the app ecosystem. Allowing developers to communicate with their customers about lower prices outside of their apps is not a concession and further highlights Apple’s total control over the app marketplace. If this settlement is approved, app makers will still be barred from communicating about lower prices or offering competing payment options within their apps. We will not be appeased by empty gestures and will continue our fight for fair and open digital platforms.” 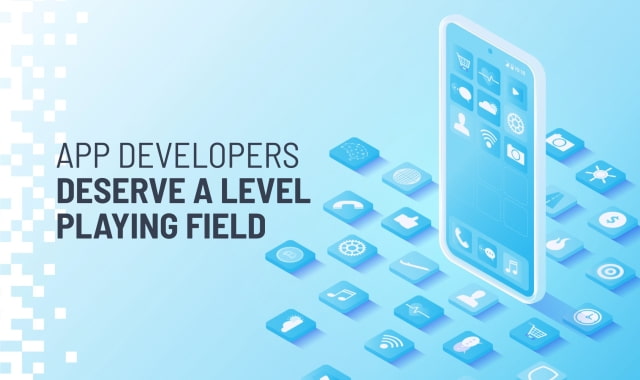