Chip shortages could delay the launch of Apple's new 14-inch and 16-inch MacBook Pros until October or November, reports DigiTimes.

The ongoing chip shortages that are in varying degrees may cause the launch of Apple's upcoming miniLED-backlit MacBook Pros to be scheduled in October or even November, instead of the usual September, according to industry sources. 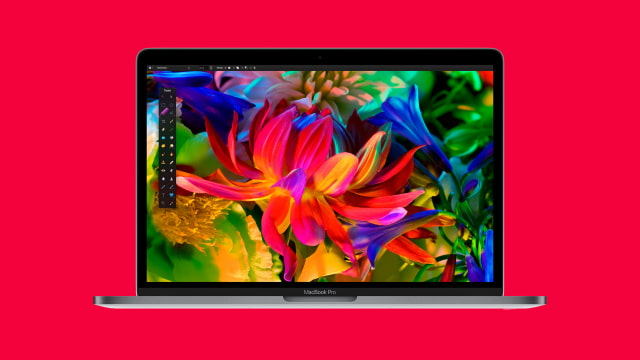