Apple is purportedly planning to make the orientation of the iPad Pro horizontal by default, according to leaker dylandkt. This would involve both software and hardware changes.

Future iPad Pro's will feature a horizontal camera placement and a horizontally placed Apple logo on the back. Apple will make landscape mode the default for iPad Pro usage. I have not confirmed whether the next generation model will have this feature but it is in the works.

Notably, Apple has already changed the startup logo for a horizontal orientation signalling this change may indeed be underway. 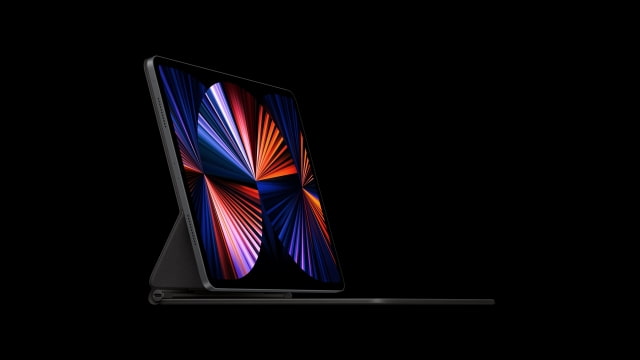