References to a new 'High Power Mode' have been found in macOS Monterey beta 8, reports 9to5Mac.

9to5Mac has now found references to a new “High Power Mode” added to macOS Monterey beta 8, which was released to developers earlier today. While “Low Power Mode” already exists and reduces the performance of Mac laptops to save battery life, “High Power Mode” is expected to do the opposite by letting users run apps at full performance even when the Mac is not connected to the power.

It's unclear if Apple plans on debuting the new feature with the release macOS Monterey later this year. A similar 'Pro Mode' was spotted in macOS Catalina code but never made it to public release. 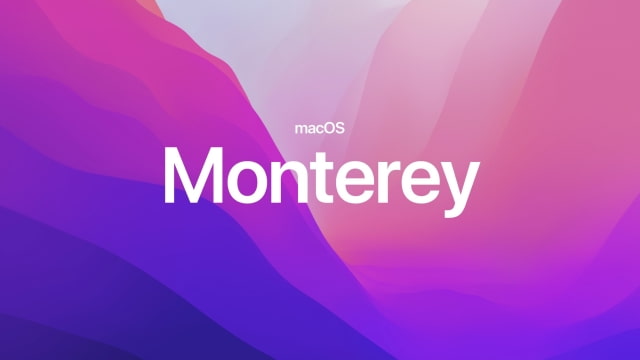