“Knowing that Parallels Desktop plays a critical role in enabling users to run the latest versions of Windows on their favorite Mac device today, we’ve developed a simple solution to help all users upgrade to Windows 11 with the enablement of vTPMs by default on all Mac devices,” said Elena Koryakina, Vice President of Engineering at Parallels. “The latest version of Parallels Desktop also builds on our customers’ top requests with new gaming and 3D integrations to further enhance the user experience.”

Top New Features in Parallels Desktop 17 Update 1
● Easily install and update to Windows 11 VMs with automatic enablement of vTPM!
Users of all editions of Parallels Desktop 17 (Standard, Pro & Business) will be able to run Windows 11 with the use of a vTPM added by default to meet the minimum requirements of Windows 11. Additional details can be found here in our blog post regarding the specific requirements needed when running Windows 11 on either Apple M1 or Intel-based Mac computers.

● Use accelerated 3D graphics in Linux via VirGL!
This update delivers support for VirGL in Virtio GPU which enables Linux 3D acceleration out of the box on all supported Mac computers,brings visual performance improvements,as well as use of Wayland protocol in Linux VMs. VirGL 3D graphics can be used by modern Linux VMs even without Parallels Tools being installed, however, Parallels recommends users install Parallels Tools anyway. 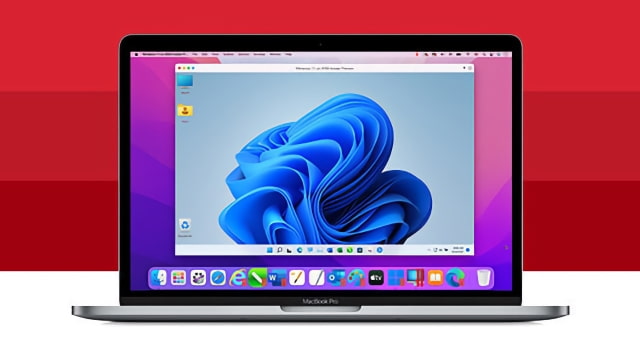