The Pixelmator Photo app for iOS has been updated with numerous improvements, including better support for limited Photos library access.

Pixelmator Photo is the most powerful photo editing app ever designed for a mobile device. It features over 30 desktop-class color adjustments, support for over 600 RAW image formats, including Apple ProRAW, deep integration with the Photos app and iCloud Photos, tools powered by groundbreaking machine learning technologies, and much more.

What's New In This Version:
Pixelmator Photo 2.0.4 improves how the app behaves with limited Photos library access and brings a few other improvements and fixes.

You can purchase Pixelmator Photo from the App Store for $7.99. 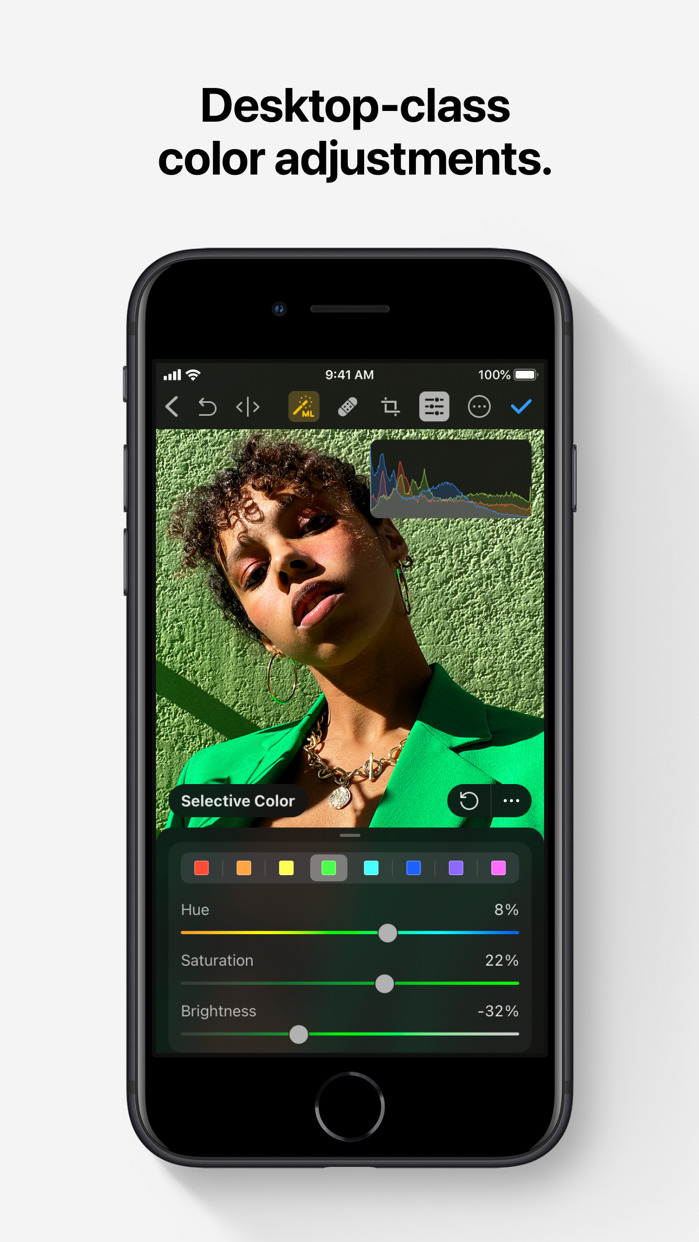 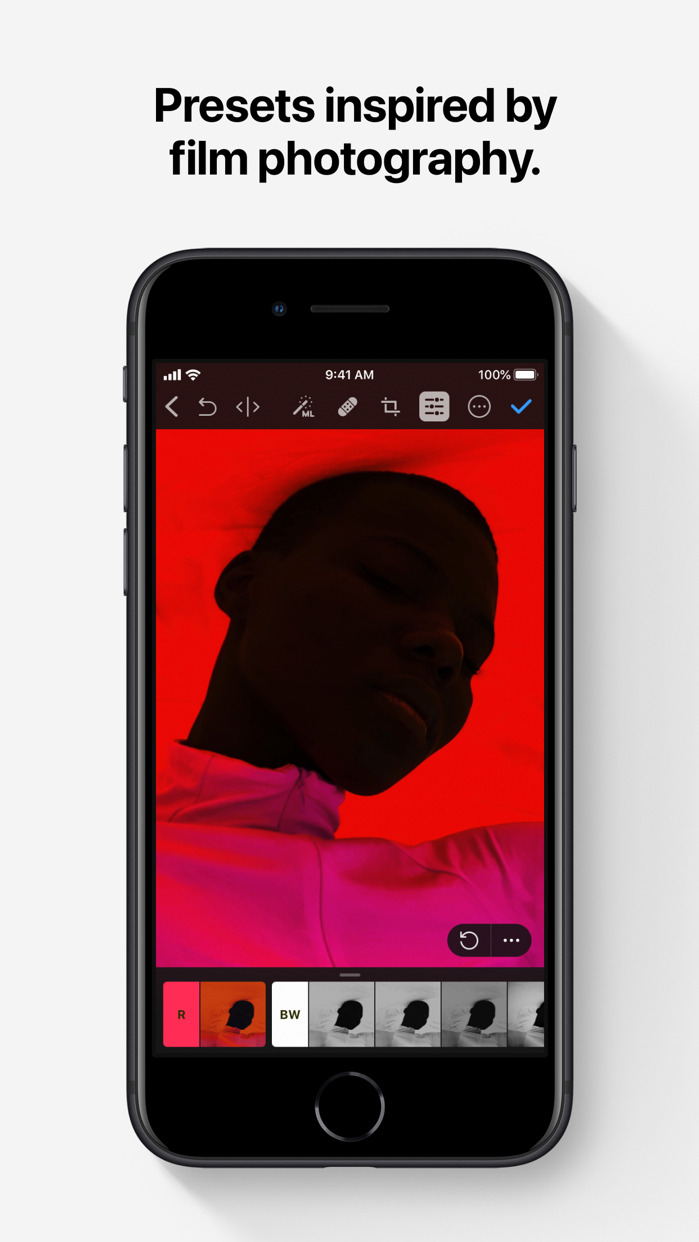 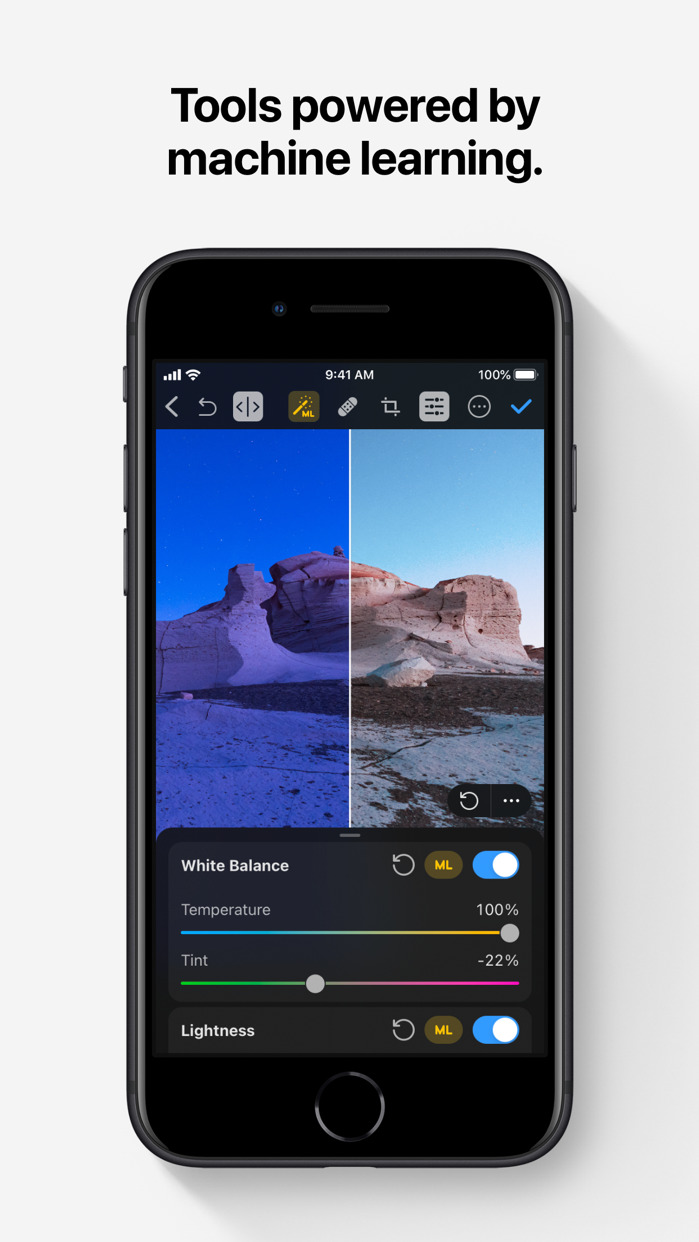 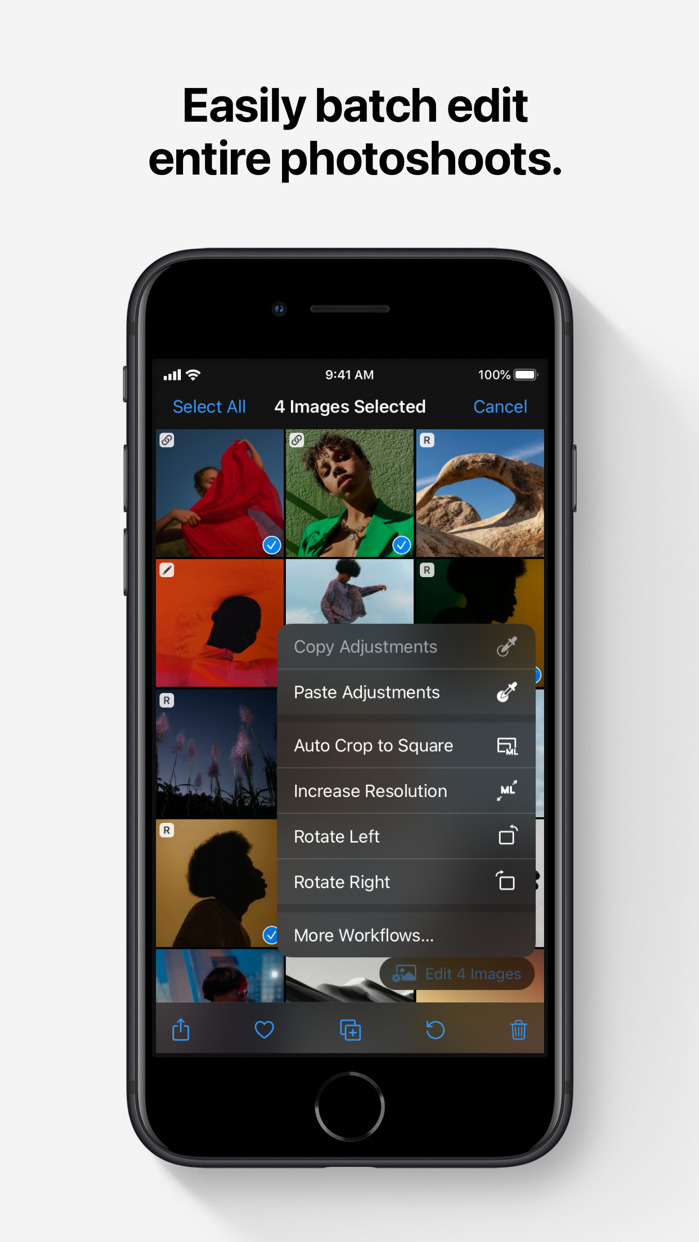 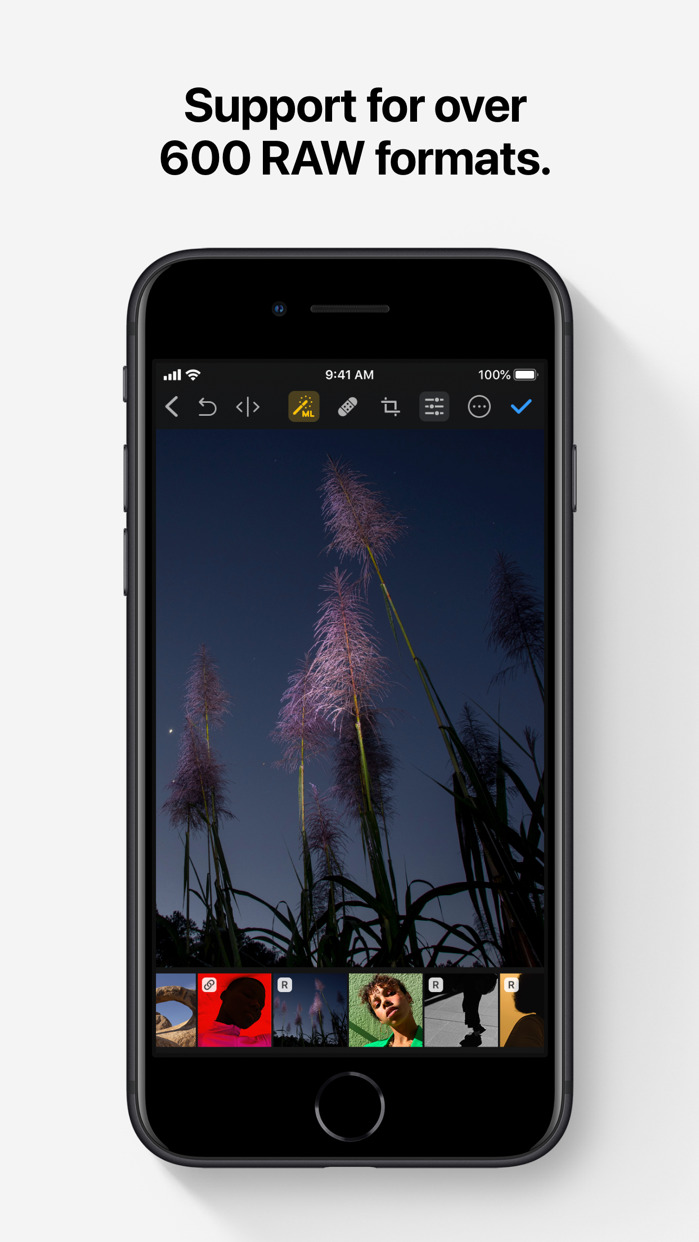 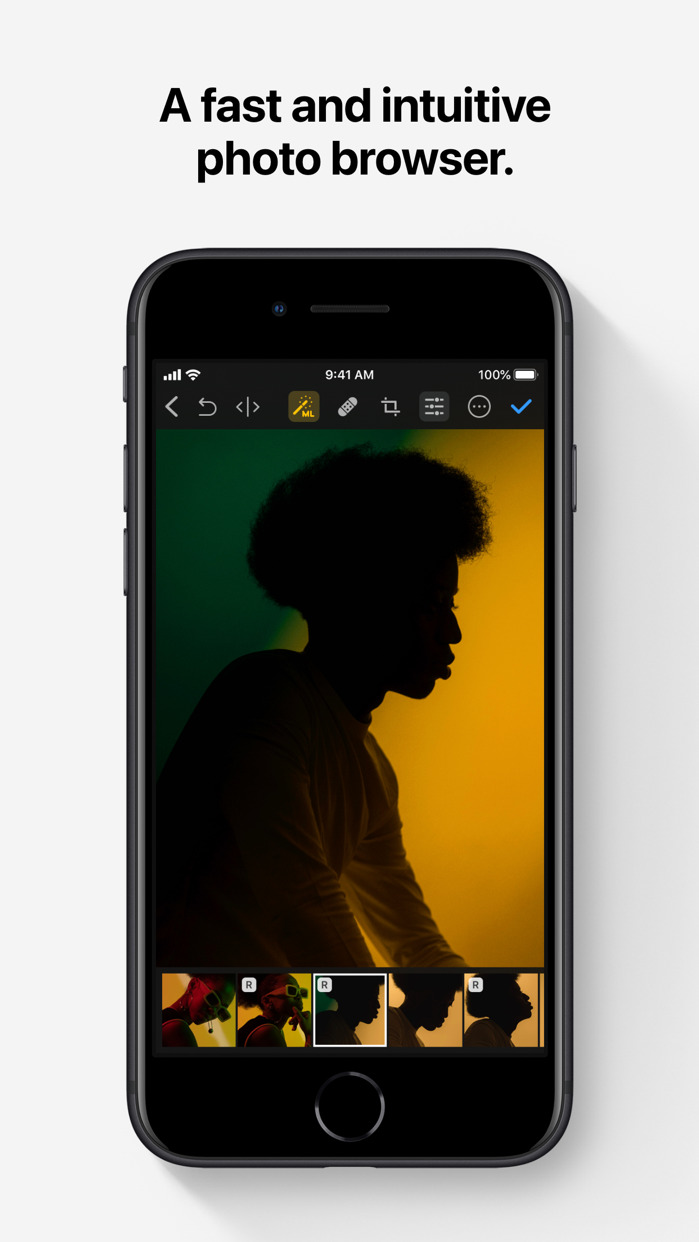