Nvidia is quietly preparing to abandon its $40 billion acquisition of Arm, according to Bloomberg. Despite its best efforts, the company has been unsuccessful in getting approval for the acquisition from regulators.

Nvidia has told partners that it doesn’t expect the transaction to close, according to one person, who asked not to be identified because the discussions are private. SoftBank, meanwhile, is stepping up preparations for an Arm initial public offering as an alternative to the Nvidia takeover, another person said.

The acquisition was announced in September 2020; however, it drew fierce backlash from the chip industry, as well as regulators.

At the time, Nvidia said, "The combination brings together NVIDIA’s leading AI computing platform with Arm’s vast ecosystem to create the premier computing company for the age of artificial intelligence, accelerating innovation while expanding into large, high-growth markets. SoftBank will remain committed to Arm’s long-term success through its ownership stake in NVIDIA, expected to be under 10 percent."

In December, the U.S. Federal Trade Commission sued to stop the transaction.

Semiconductor chips power the computers and technologies that are essential to our modern economy and society. The proposed vertical deal would give one of the largest chip companies control over the computing technology and designs that rival firms rely on to develop their own competing chips. The FTC’s complaint alleges that the combined firm would have the means and incentive to stifle innovative next-generation technologies, including those used to run datacenters and driver-assistance systems in cars.

Bloomberg notes the acquisition also faces resistance in China where authorities are inclined to block the takeover; however, sources don't expect it to get that far.

Nvidia and Arm are still pleading their case to regulators and remain publicly committed to the purchase.

“We continue to hold the views expressed in detail in our latest regulatory filings -- that this transaction provides an opportunity to accelerate Arm and boost competition and innovation,” Nvidia spokesman Bob Sherbin said.

“We remain hopeful that the transaction will be approved,” a SoftBank spokesperson said. 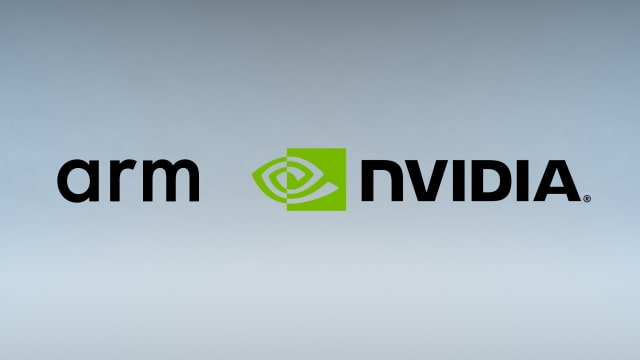