Apple has decided to re-enable an API that allowed third party apps to change the playback speed of Apple Music songs.

Prior to iOS 15.4 developers were able to set the currentPlaybackRate for MPMediaPlayback. However, that functionality stopped working in iOS 15.4.

After complaints about the change on Apple's developer forums, users were initially told the ability to change playback speed for Apple Music songs was a bug that had been fixed. Thankfully, Apple has changed its mind and will now re-enable the feature in iOS 15.5.

-----
We have re-evaluated our previous decision to disable changing the playback rate for subscription content from Apple Music in third-party applications, and we came to the conclusion that we could safely enable that functionality again, just like before the release of iOS 15.4.

More details in the full thread linked below... 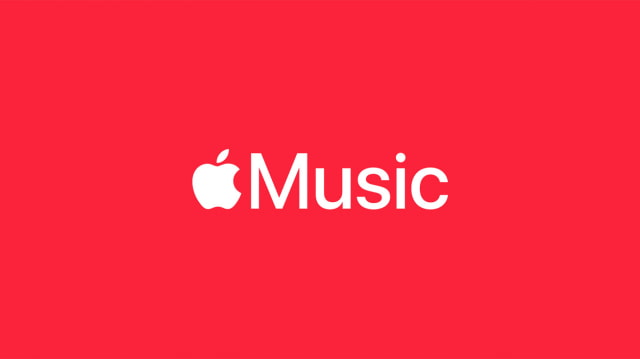