Google is reporting that it will have iPhone applications ready for the day the 2.0 firmware ships. "We expect to have applications at Day One," said Vic Gundotra, Google's vice president of engineering.

In a MacWorld report Gundotra reveals that Google is building native programs for the iPhone with the software development kit announced by Apple in March. While not divulging the specifics of what Google is planning, Gundotra says the company is eager to take advantage of access to the native device. It also plans to continue offering Web-based apps, which offer the advantage of continuous updates and improvements. "It's the best of both worlds," Gundotra said.

The company will likely create native versions of key web applications, such as Calendar and Docs. 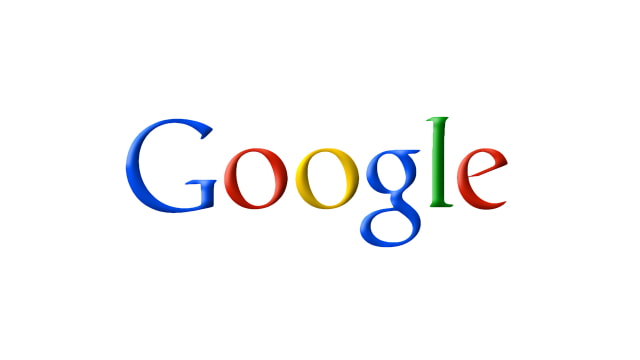