Apple is reportedly hampering the performance of web apps when run from the home screen, according to a report from The Register.

The speed difference is purportedly due to the inability of home screen apps to take advantage of Nitro, Apple's new javascript engine.

Apple isn't degrading the speed of home screen web apps. It's boosting the speed of web apps in the browser. But in the long run, the effect is the same. And if this is a bug, Apple has yet to fix it.

In a more disturbing discovery, home screen web apps are reportedly unable to access certain web caches that were present before iOS 4.2.

On top of this, apps are hampered by the cache and asynchronous mode issues. According to one anonymous developer, access to certain web caches was cut off in iOS 4.2. And the issue is confirmed by a second developer. You can try it yourself with HTML5 apps such as Pie Guy. With earlier versions of the OS, if you move the game to the home screen and run it once, you can then play it offline. But if you try to do so on the latest version of the operating system, you can't.

The Register's sources say that Apple is aware of the problem and that the Mobile Safari team has indicated the issues will not be fixed. 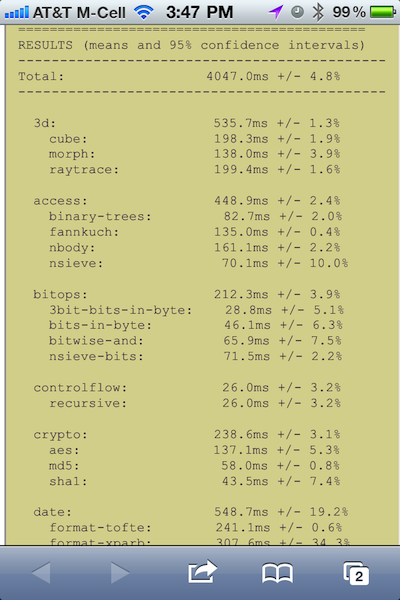 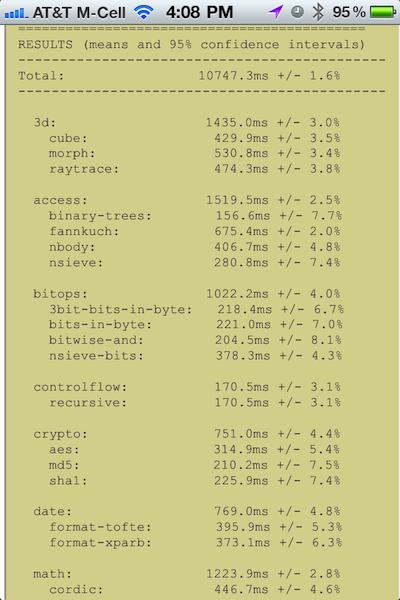 iceberg - March 15, 2011 at 1:46pm
I\'ve noticed that Gmail text is rendered less than crisp on my iPhone 4. The funny thing is that on initial load it looks stunningly crisp, and a moment later the quality is degraded.
Reply · Like · Mark as Spam

David - March 15, 2011 at 1:16pm
Chronic tweeted this yesterday: \'explanation for the \"issue\" of Nitro not working in full screen web apps: just a bug, Apple forgot to give Web.app a certain entitlement.\'
Reply · Like · Mark as Spam