Amazon has filed its official response to Apple's lawsuit over the use of the words 'App Store' asking a federal judge in San Francisco to throw out the case.

Amazon calls the trademark claim baseless and uses Steve Jobs own statements against him. During an Apple quarterly conference call Jobs referred repeatedly to "app stores," in a generic sense.

"So there will be at least four app stores on Android, which customers must search among to find the app they want and developers will need to work with to distribute their apps and get paid. This is going to be a mess for both users and developers. Contrast this with Apple’s integrated App Store, which offers users the easiest-to-use largest app store in the world, preloaded on every iPhone."

Microsoft recently brought in a linguist to contest Apple's trademark application for the words 'app store'. 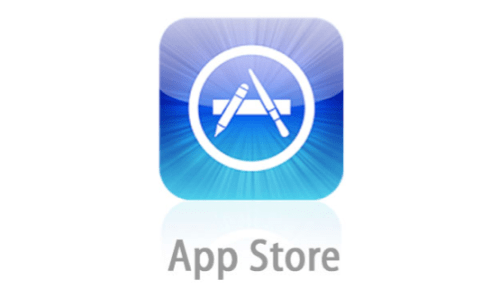 Coose - April 26, 2011 at 3:43pm
Seriously? They tried to patent \'App Store\'?!?! What is this world coming to? Hey Amazon, how about your single click to buy patent. Patents that aren\'t for an actual device or physical concept are a joke. I\'ve seen it explained like this: Does the flame of a candle have a mathematical algorithm? Yes Can a computer program simulate this algorithm? Yes If you run you program, do you get a flame? No (Or hopefully not, lol) so, the flame doesn\'t really exist then. How can you patent something that really doesn\'t exist. Goes something like that Patenting groups of words is ridiculous in the same sense
Reply · Like · Mark as Spam