Microsoft has brought in a linguist to contest Apple's trademark application for the words 'app store'.

Apple believes it owns the words 'App Store' and has sued Amazon and threatened other app stores despite being denied its trademark application twice and having its latest application contested by Microsoft.

In an effort to prove that app store is generic term, Microsoft hired a linguistics expert to counter Apple's own linguistic declaration. Dr. Ronald R. Butters a member of the Advisory Board of the New Oxford American Dictionary provided a 76 page report on the matter saying...

The compound noun app store means simply 'store at which apps are offered for sale', which is merely a definition of the thing itself—a generic characterization.

Dr. Leonard's assertion that store in the construction app store is figurative or metaphorical is simply wrong.

You can read the entire declaration at the link below... 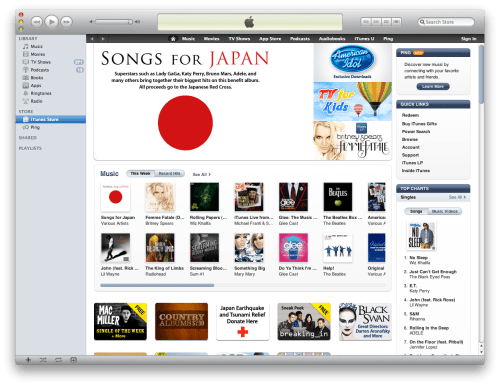 Not on your life - March 30, 2011 at 2:10pm
Fuck amazon and Microsoft ... And all others who steal namesakes, likeness and any other creative idea!! Even my none techie girl is aware that all the other phones commercials are looking more and more like Apple, from music to the hand only holding of the phone! What does that say about a product... Let\'s confuse the consumer with a "generic" title so it\'s close to our competitors?! F word them all!!
Reply · Like · Mark as Spam

Rashaad - March 30, 2011 at 2:41pm
So Microsoft and others want to jump on the band wagon of Apples creativity. Why dont they create their own, like the Soft Store for MS and the Ama Store. They are just fucken leachers that\'s all.
Reply · Like · Mark as Spam