Apple has started testing Retina Displays from LG and Samsung for the iPad 3, according to the Korea Times.

"Apple has traditionally preferred to use the same providers of the same parts for the same device, even as they evolve to different versions. I don't see any fundamental change to that approach.''

Another source says that Apple will increase the pixel density of the display to over 280 pixels-per-inch and predicts that CMI will see some smaller orders.

The displays are reportedly being tested at a laboratory in China. Its anticipated that the testing process will be completed during the third quarter. 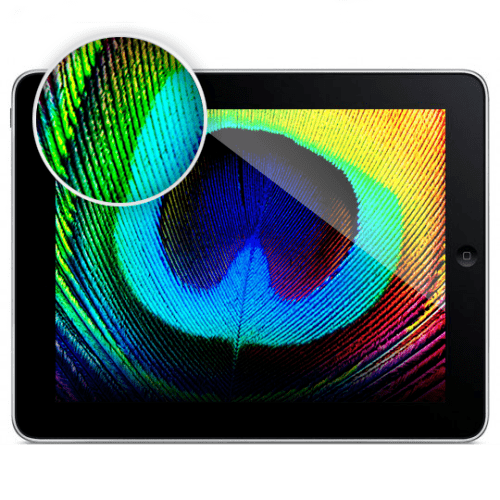