Following up on a report that the next generation MacBook Pro will feature a Retina Display, ABC News says upcoming iMacs will also get a high resolution display.

It's thought that Apple might update the MacBook Pro around WWDC 2012; however, no date was given for the iMac refresh. 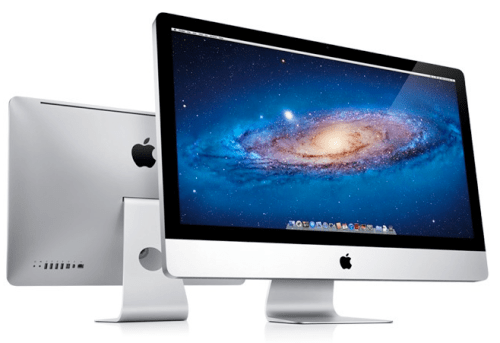