Apple's upcoming MacBook Pro will drop the optical drive, be thinner, have a Retina Display, and support USB 3.0, according to 9to5Mac.

The site has learned that Apple plans to drop the optical drive to produce a thinner version of the current design. Minor changes include moving the power button to replace the eject button, similar to the MacBook Air.

The current prototype unibody casings going through test production have spaces for a charging port, two USB ports, two audio in/out-sized ports, and the battery meter on the left side. The right side is said to have cutouts for two Thunderbolt-sized ports, an SD card slot, and another USB port. Notably, these prototype unibodies lack room for Ethernet (Apple sells adapters since the MacBook Air lacks an Ethernet port). We're unsure about Firewire but that could also be gone.

The new notebook will reportedly feature a "jaw-dropping" Retina Display which is described as "definitely the most important Mac innovation in years". The display would make use of the HiDPI mode found in Mac OS X Lion.

Finally, USB 3 is coming to the Mac.

Our sources in Apple's supply chain say the aforementioned USB ports on the left and right sides of the prototype unibody casings have slightly different component cables that attach the ports to the computing components housed inside of the internal structure. While some speculated that Thunderbolt was Apple's choice instead of USB 3 (perhaps due to better support from Intel), USB 3 will actually run on these MacBook Pros as a complementto Thunderbolt, as mentioned earlier in this report.

It's expected that Apple will unveil the new MacBook in June, perhaps at WWDC. 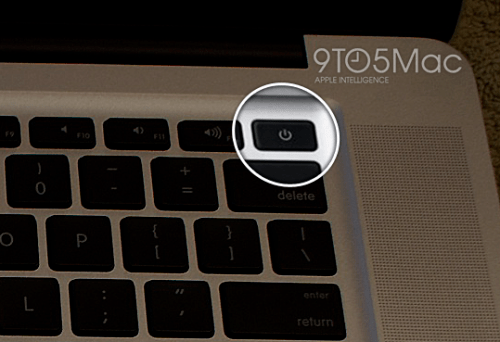 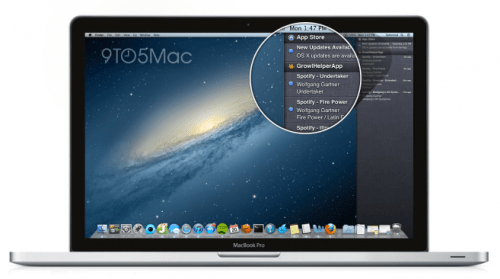 dej-an - May 14, 2012 at 2:42pm
I hope that Apple will stop treating laptop users as those with iphones. We don't need just a new simplified fashionable toy, it's a PRO series for god's sake leave high-end options on it.
Reply · Like · Mark as Spam
0

Van G - May 14, 2012 at 2:35pm
I hope they do not remove Firewire. It's an aging technology and all, but some of us collected a lot of firewire equipment over the years. If removed, an adapter (Thunderbolt-FW) with a reasonable price would be welcome.
Reply · Like · Mark as Spam
Recent